“Written in bilingual speech, Polish Hebrew”, or the double identity of Roman Brandstaetter (1906-1987) 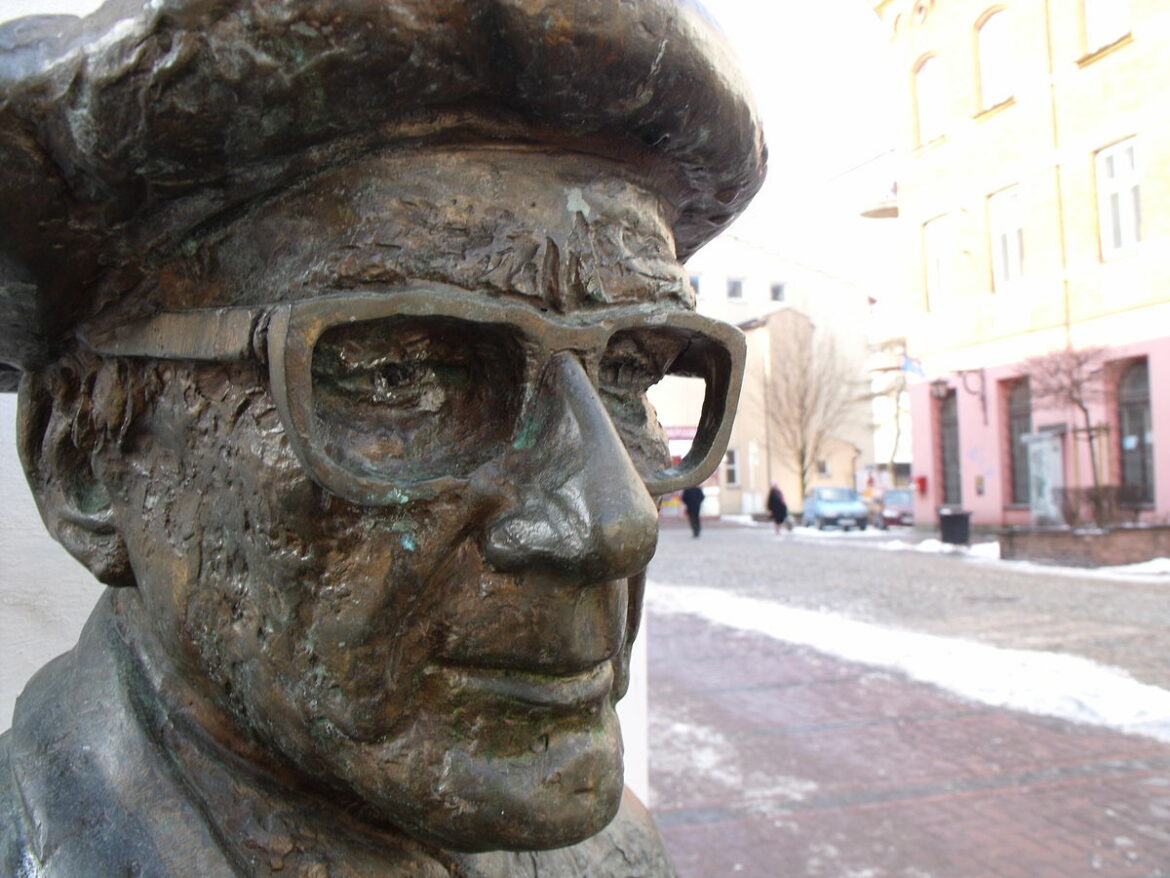 Born into a Jewish family with literary traditions, Roman Brandstaetter, writer, poet, playwright and translator of the Bible, died 35 years ago.

After graduating from secondary school in Tarnów, he studied philosophy and Polish studies at the Jagiellonian University. He made his debut as a poet, publishing the poem “Elegy on the Death of Sergei Yesenin” in 1926. From 1929 to 1931, he conducted research in Paris, culminating in his doctoral thesis, ‘Adam Mickiewicz’s Jewish Legion’, which was criticised for presenting the Polish poet as a forerunner of the Zionist programme. Subsequently, he was editor of the Jewish, Polish-published magazine Opinia. Among other issues, he published an article titled “The Case of Polish-Jewish Poetry”, in which he analysed the influence of Jewish poets writing in Polish on Polish poetry. He also touched on the assimilation of the Jews in Poland during the partition period. After the outbreak of the Second World War, he moved to Vilnius. Thanks to the efforts of his wife’s family, Tamara Kerren, they travelled to Jerusalem.

The stay in the Holy Land was a turning point in Brandstaetter’s life. He decided to convert to Catholicism, which resulted in a separation from his wife. However, he never rejected the Jewish tradition. In 1946, he went to Rome, where he was baptised. From 1947 to 1948, he served as cultural attaché at the Polish embassy in Rome. During this time, he wrote dramas related to the figure and activities of Saint Francis of Assisi, who fascinated him. After returning to Poland, he lived in Poznań and Zakopane.

In Poland, he wrote further dramas and poetry, exclusively in Polish. He was also involved in translating the books of the New Testament from Hebrew. His most outstanding work became the four-volume historical novel ‘Jesus of Nazareth’ (1967-73). Other important works include “The Chronicles of Assisi” and the short story “I am the Jew from “The Wedding “, based on a drama by Stanisław Wyspiański.

In 1980, R. Brandstaetter became the chairman of the committee to build a monument to the victims of Poznan’s June ’56, the bloodily suppressed protesters against the communist regime.

Where is the oldest active synagogue in Poland located? It’s where Kosciuszko...

Haar designed graphics and created music. He also fought in the Polish...