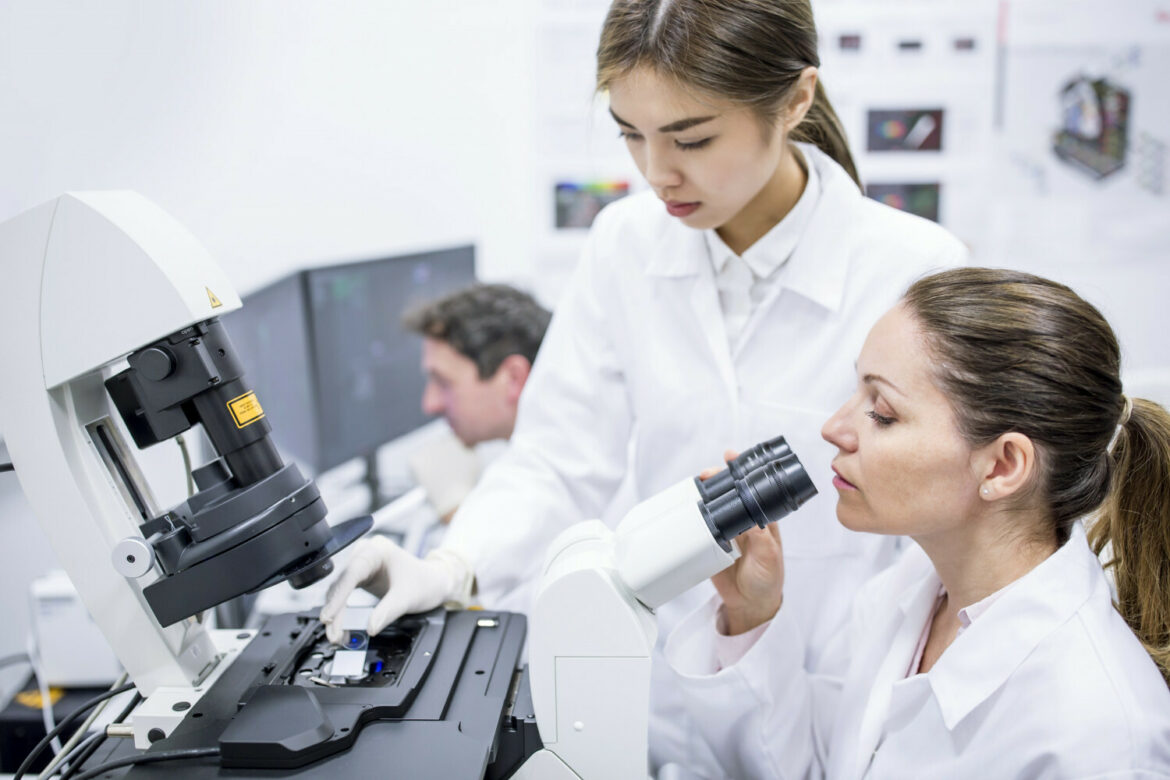 Experts at the Information Processing Centre – National Research Institute (OPI-PIB) have developed an IT tool to measure gender equality in science. Thanks to the OPI-PIB dashboard, anyone can see how the proportion of women and men among students and graduates in various fields of study is developing in Poland and in other European countries.

The tool also provides data on women employed in the science sector and the glass ceiling phenomenon. The dashboard was developed as part of the GENDERACTION project and is available at https://genderaction-data-dashboard.opi.org.pl/#/.

“The GENDERACTION project, in which OPI-PIB researchers participated, managed to combine the social aspect, i.e. analysing science policy in the area of gender equality, with the technical aspect, i.e. building tools that support decision-making in this area. Both our IT specialists and data analysis experts worked on the project. The result of this work is an IT tool that measures gender equality in a simple way. Anyone can use the OPI dashboard and check how the proportion of women and men at different levels of science, which I warmly encourage you to do”, says Dr Jarosław Protasiewicz, Director of OPI-PIB.

In the initial phases of GENDERACTION, special indicators were developed to measure gender equality. Once they were ready, the preparation of an appropriate tool proceeded. OPI experts downloaded reliable data from external sources, primarily Eurostat and the OECD.

The data obtained from the OPI-PIB dashboard shows that intensification of measures towards gender equality is needed in Polish science. In terms of the share of women among professors, the situation in Poland is like that in other EU countries – (Poland – 25%, EU – 26%). The proportion of women in decision-making bodies is already slightly lower than the EU average (Poland – 25 %, EU – 31 %). However, the biggest difference can be seen in the number of female doctoral candidates in ICT sciences – Information and Communication Technologies – (Poland – 10 %, EU – 23 %).