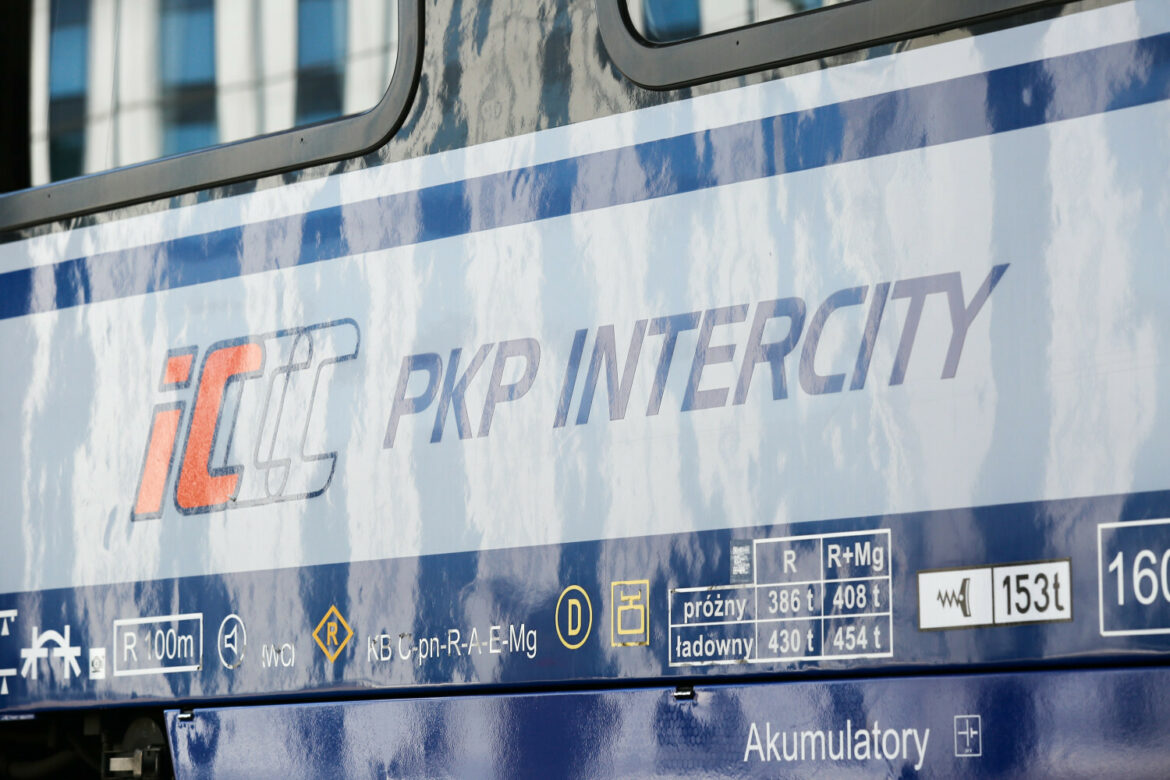 During the InnoTrans international rail fair in Berlin, PKP Intercity signed a contract with PESA Bydgoszcz for the fifth maintenance level (P5) repair of 59 series 152A and 154A carriages. The Bydgoszcz company will receive PLN 376 million for the contract.

After the repairs, the carriages will be adapted to a speed of 200 km/h. They will offer numerous passenger amenities such as WI-FI, individual lighting, new air conditioning and a dynamic information system presented on light boards. The contract is expected to be completed by 2026, and the first carriages from the contact will be delivered 250 days after delivery to PESA.

The signed contract is another stage in the cooperation between the Bydgoszcz-based manufacturer and PKP Intercity. The national railway operator has already taken 110 modernised type 111A-20 carriages from PESA, which were undergoing modernisation with repairs at the fifth maintenance level.

A further 15 such vehicles will join the company’s fleet. According to the provisions of the contract, their commissioning is planned for the second quarter of 2023, and the value of the entire contract is PLN 540.4 million.

ED74 trainsets are also being modernised at the Bydgoszcz plant. To date, the company has commissioned 7 of the 14 vehicles. The value of the entire order is PLN 275 million, and the last modernised vehicle will be delivered to PKP Intercity in 2023.

At the end of 2020. PKP Intercity took delivery of the last of the 125 carriages that were modernised by PESA Bydgoszcz. Thus, a contract worth almost PLN 470 million was completed. The modern carriages are used by passengers all over Poland, just like the multifunctional COMBO carriages.

As part of the extended investment strategy “PKP Intercity – Railway of Large Investments”, the company will spend PLN 27 billion on modern fleet by 2030. As a result, the carrier is planning to run around twice as many trains in 2030 and offer passengers a high standard of travel. Travelling at speeds of 160-250 km/h will become the norm, reducing journey times.