Opening of the Polish Aviation Academy 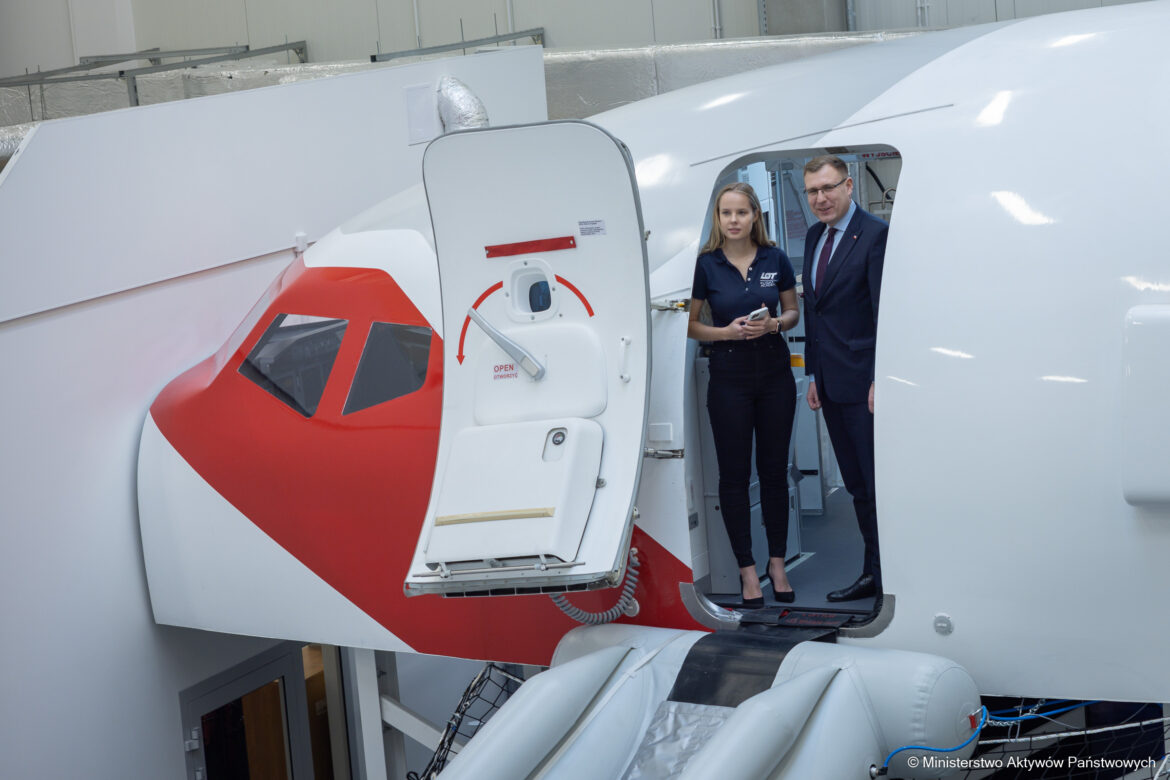 The centre will train pilots who previously had to perfect their skills in simulators abroad. Polish national carrier PLL LOT alone sends around 900 pilots twice a year for simulator training in Amsterdam, London, Madrid, Singapore and Miami. Each pilot’s trip to the simulator is not only the cost of the training, but the time spent and additional costs such as transport, hotels and daily allowances.

The Polish Air Force Academy has been equipped with the simulators necessary for flight crew training. The total expenditure on the purchase, adaptation of premises and installation of training equipment amounted to around 19.2 million PLN.

“The launch of the centre clearly shows that after the collapse caused by the pandemic, the Polish aviation industry has a vision and prospects for further development”, emphasised Maciej Małecki.

According to the Deputy Minister, companies associated in the Polish Aviation Group have responded well to the crisis by reducing operating costs and implementing a number of changes and improvements for travellers.

The Polish Aviation Academy was created from the transformation of the LOT Flight Academy.