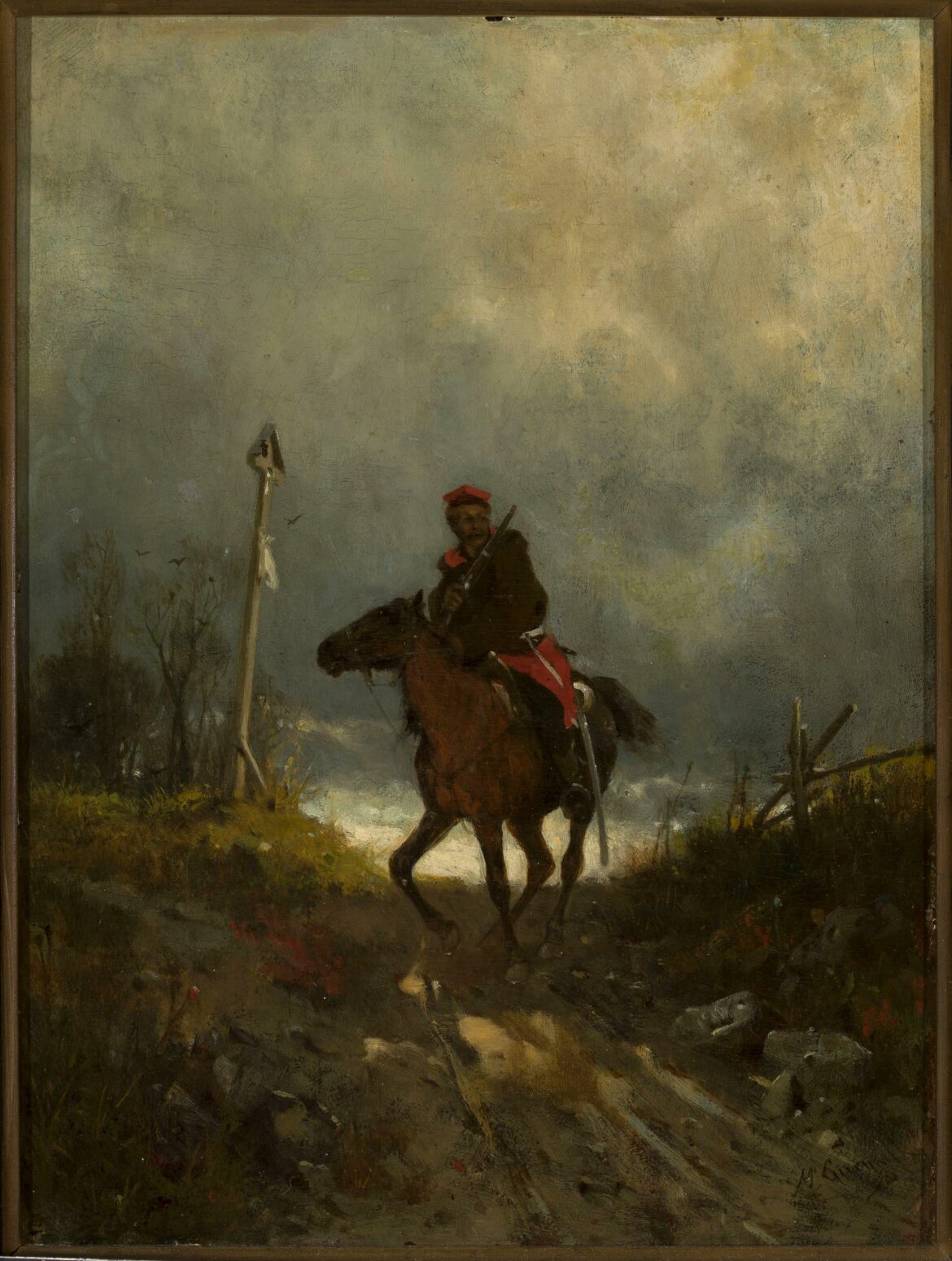 At the outbreak of the January Uprising (22 January 1863), the territories of the Kingdom of Poland, which was in the Russian partition, began to be subject to two administrations. Russia continued to enforce its own laws, while at the same time the Polish government – the Central National Committee, later transformed into the Provisional National Government and then into the National Government – issued its decrees. The decrees and information authorised by the government of the January Uprising were disseminated through personal contacts, i.e. through courier networks and neighbourhood ties, as well as through the press passed ‘from hand to hand’.

During the January Uprising, more than 200 issues of various insurrectionary periodicals were published in the Kingdom of Poland, and around 90 in the other partitions. They were transcribed by hand, printed, or copied using lithography. The publishing activities of the Provisional National Government, and later the National Government, were headed by Józef Bogdan Wagner (1815-1882).

The most popular insurgent periodical was “News from the battlefield”. A single issue contained between two and four pages.  It included mainly information about the course of the insurgent battles. It also contained announcements from the National Government and registers of the fallen. Over time, the newspaper included a section describing Russian crimes. Their publicity was aimed at arousing widespread resentment against the Russians and consolidating society in support of the uprising. Quite obviously, the newspaper was also used for propaganda purposes. This manifested itself by overestimating its own successes and understating its losses. The price of the paper was 15 grosz. As it was informed in the editorial disclaimer (where in magazines published before and after the Uprising there was information about the admission to print by the Russian censorship) – the income was earmarked “for the benefit of the wounded Defenders of the Fatherland”.