Jagiellonian University and AGH to launch 2 AI Centres of Excellence 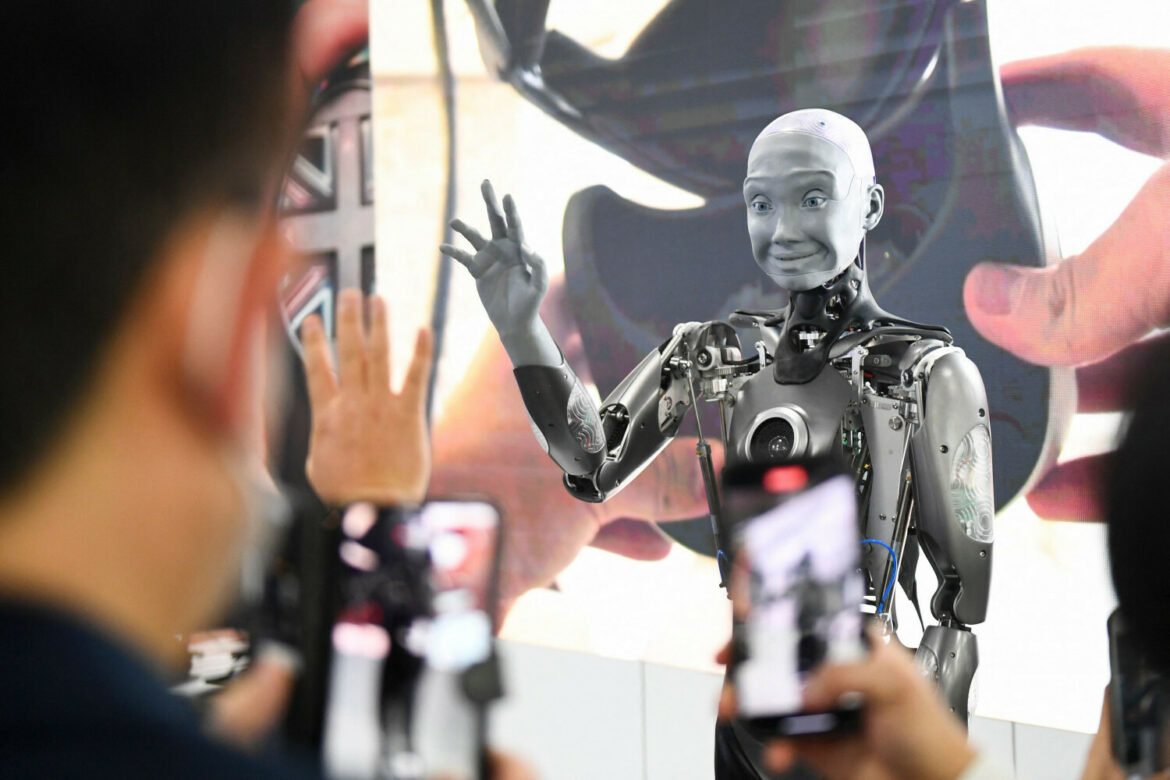 AI Centres of Excellence supporting the development of artificial intelligence in Poland will be established at Jagiellonian University and AGH University of Science and Technology in Kraków as the result of the ARTIQ competition organised jointly by the National Centre for Research and Development and the National Science Centre.

The competition was announced a year ago, and eventually two applications were submitted for funding. The author of one of them is Dr Krzysztof Geras, Assistant Professor at the New York University School of Medicine, who will create a multimodal learning and reinforcement learning platform for the individualisation of oncology care at the Faculty of Mathematics and Computer Science of the Jagiellonian University. He has been awarded nearly PLN 20 million for this purpose.

The second applicant, Dr Ayan Seal from the Indian Institute of Information Technology, Design and Manufacturing in Jabalpur will carry out a project at the AGH University of Science and Technology in Krakow on ‘Integrating inference, learning, optimisation and interpretation for accelerated commercialisation of next-generation intelligent software systems’. It will receive more than PLN 19.5 million for this project.

The team leaders, internationally renowned scientists from abroad, had to demonstrate outstanding scientific, implementation and organisational achievements. As part of the AI Centres of Excellence, they will lead projects covering basic, industrial, development or pre-implementation research in the field of artificial intelligence, leading to the launch of a new solution on the market.