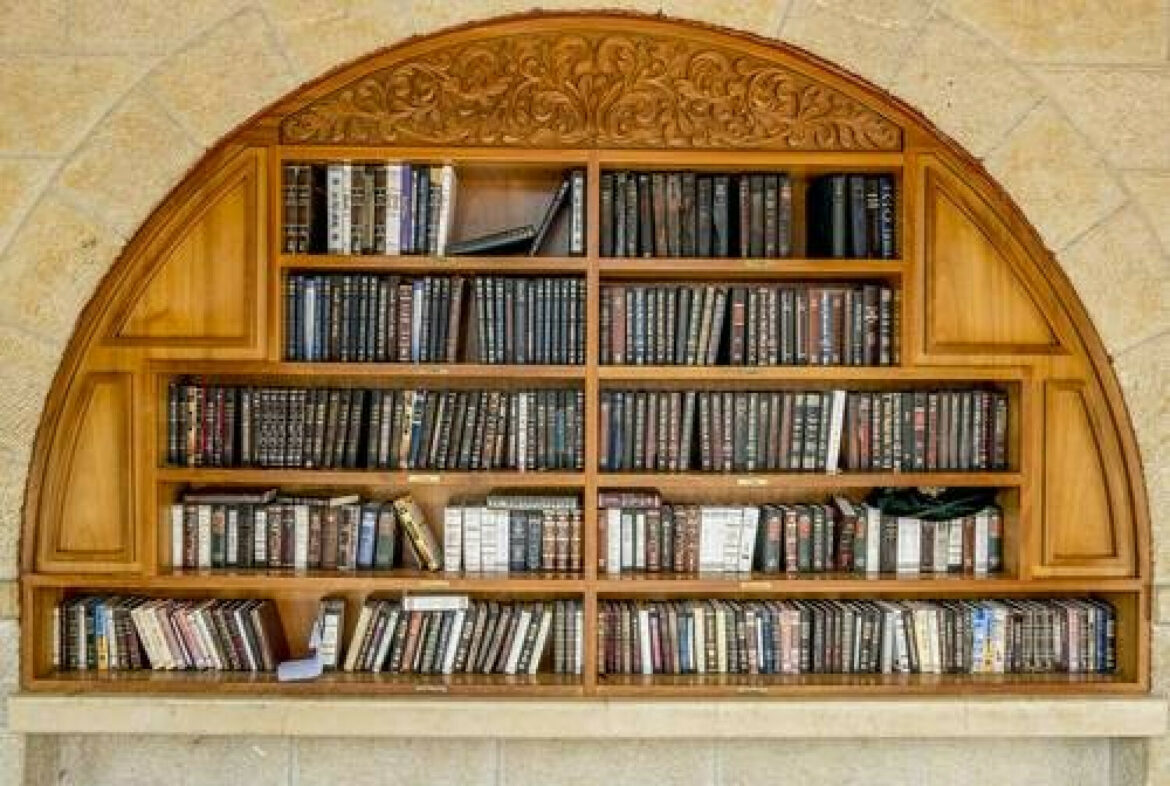 Dr Marek Tuszewicki of the Institute of Jewish Studies at the Jagiellonian University was this year’s winner of the Józef A. Gierowski and Chony Shmeruk Prize for the best scholarly book publication on the history and culture of the Jews in Poland.

The lively reception in Poland of Dr Tuszewicki’s book “Frog under the tongue. Folk medicine of Ashkenazi Jews in the 19th and 20th centuries” attracted the interest of a foreign publisher, the prestigious and distinguished Littman Library of Jewish Civilization, resulting in the 2021 publication of ‘A Frog under the Tongue. Jewish Folk Medicine in Eastern Europe’. This is not a mere translation, but an autonomous approach adapted to a completely different audience.

“This kind of adaptation is the best way to present the originals and at the same time promote Polish science abroad. For there is nothing worse than a mechanical translation that is not adapted to the capabilities and expectations of another audience. There is no doubt that this work will be quoted by international scholars and will serve as an inspiration for further research”, said Professor Monika Adamczyk-Garbowska of the Maria Curie-Skłodowska University in Lublin in her laudation in honour of the author.

The second prize was awarded to Dr Maria Ferenc from the Emanuel Ringelblum Jewish Historical Institute in Warsaw for her book “Everyone asks what will become of us’. Residents of the Warsaw Ghetto towards awareness of the war and the Holocaust”. The third laureate was Dr Aleksandra Oniszczuk from the University of Warsaw, author of ‘Under the pressure of modernity. The authorities of the Duchy of Warsaw towards the Jews’.

The Józef A. Gierowski and Chony Shmeruk Prize was established on the initiative of the academic milieu associated with Jewish studies at Jagiellonian University in Krakow and Maria Curie-Skłodowska University in Lublin, with financial support from the Marcell and Maria Roth Foundation.