Strona główna » Value of Polish exports on the rise
Economy 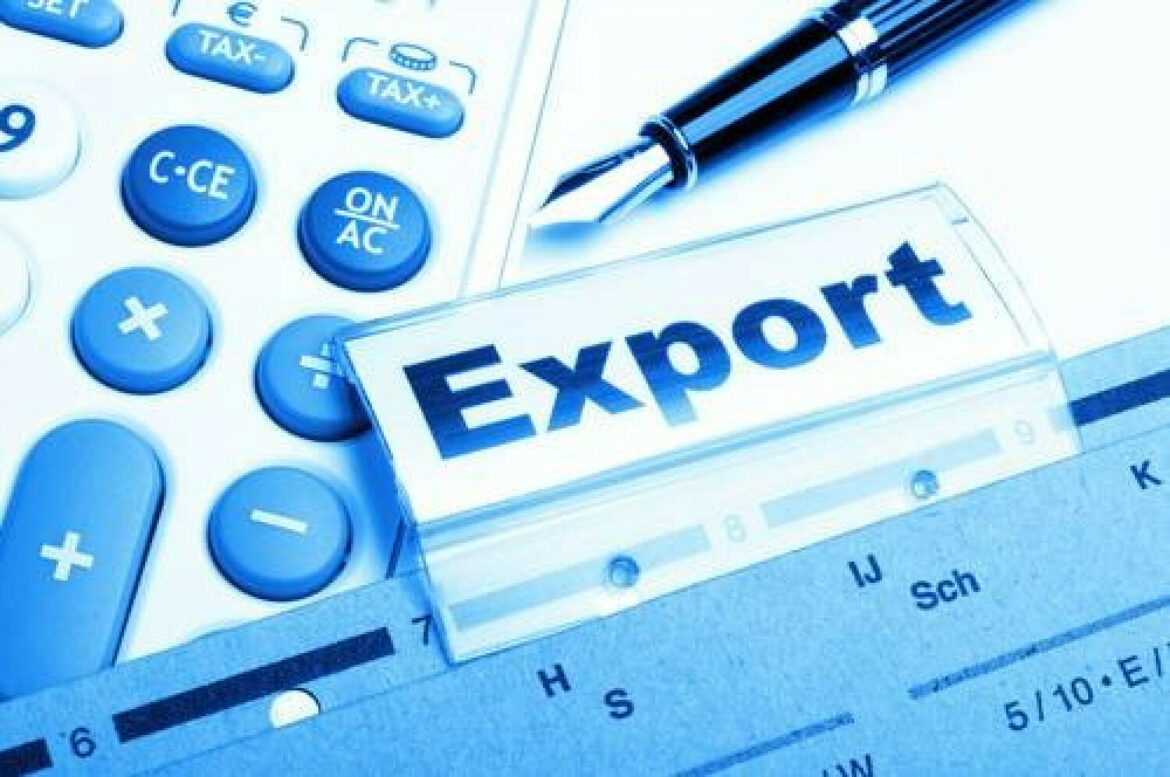 After three quarters of 2022, the value of Polish exports of goods was 22.9 % higher than in the same period a year earlier. The good export performance is mainly the result of an increase in transaction prices, but not only.

In January-August 2022, prices were 20.5% higher than a year earlier. This means that the volume (quantity) of goods sold abroad increased by only 1.9%. However, there were products in Polish exports which sales in volume terms continued to grow significantly.

According to the Polish Economic Institute, products in Polish exports with a share of more than 0.2% include the wagons sold abroad which increased the most (117% year-on-year). This increase was due to Polish companies fulfilling orders in Slovenia, Austria, Norway and the United Arab Emirates.

The more than 90 % increase in maize exports was the result of increased deliveries to Germany, Belgium, Denmark, the Netherlands and the United Kingdom. Products whose export volume after three quarters of this year was higher than in the same period last year accounted for 56 % of all Polish commodity exports.

After three quarters of this year, good results were also achieved by some products reported in previous years as Poland’s export hits. The export volume of games consoles increased by 27.3%, by 21.3 %. – yachts, and by 20.3%- hearing aids. Good results continued to be achieved in the sale of telephones abroad – their export volume was 15.9 % higher than a year earlier.