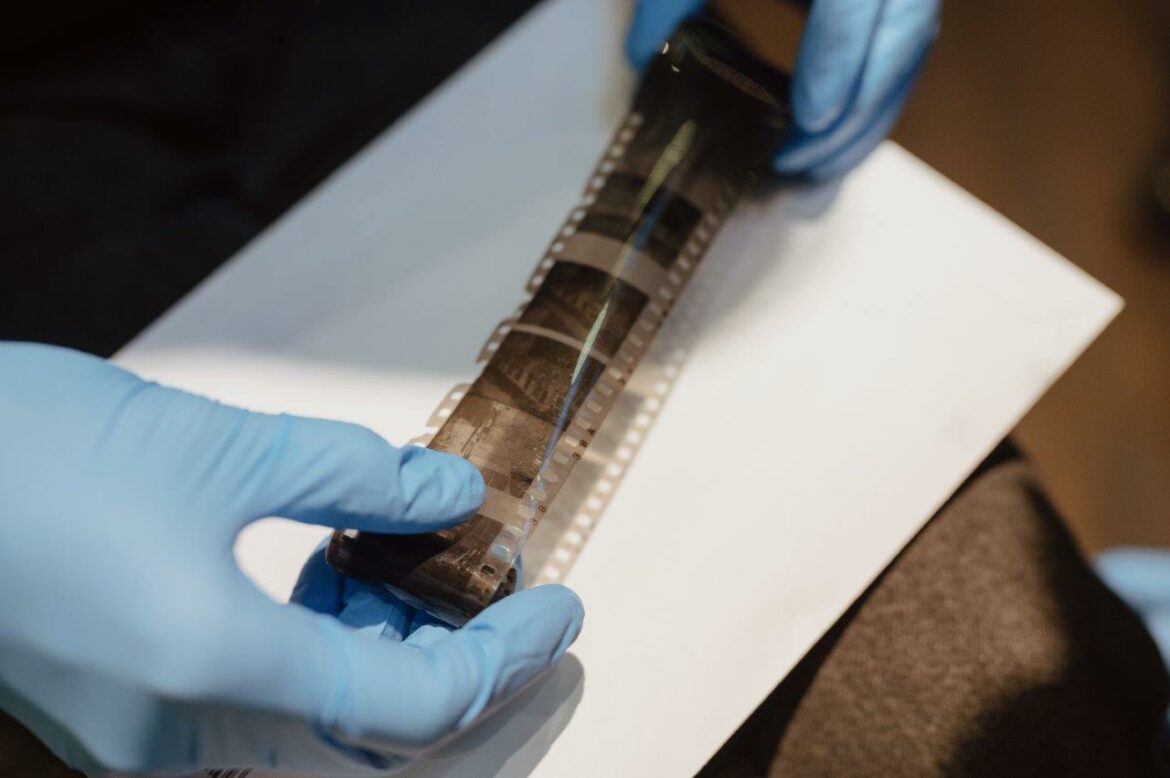 After nearly 80 years, original negatives of photographs from the Warsaw Ghetto Uprising have been found. The photographs, by Zbigniew Leszek Grzywaczewski, will soon go on display at the Polin Museum of the History of Polish Jews. Museum officials emphasise that this is a discovery of great importance, as they are the only known photographs from the ghetto during the Uprising that were not taken by the Germans.

Requested by the museum workers, the author’s son went through his father’s entire photographic archive. In the last box lying in the attic of his sister’s flat, he found a film containing photographs from the Warsaw Ghetto. Their author is Zbigniew Leszek Grzywaczewski, who served in the Warsaw Fire Brigade during the war. The Germans directed firefighters to the burning ghetto to make sure that the fire did not spread to houses on the “Aryan” side.

In total, the negatives contain 48 shots, and 33 of them show the ghetto. 12 of the photographs were known to Holocaust researchers but have only survived as prints and are stored at the Holocaust Museum in Washington. It had already been established that their author was Zbigniew Leszek Grzywaczewski, which is why the idea was to approach his son to see if any more survived.

The image is sometimes blurred, taken in a hurry, from a concealed position, partly obscured by elements of the immediate surroundings: a window frame, the wall of a building or standing human figures. The photographs, though imperfect, are priceless. As the museum workers emphasise, they are the only known photographs taken inside the ghetto during the uprising not by the Germans.

Zbigniew Leszek Grzywaczewski worked in the Warsaw Fire Brigade from 1941. His passion was photography. He took photographs throughout the occupation, including photographs during the Warsaw Ghetto Uprising. He spent almost four weeks there: most likely from 21 April to 15 May 1943. He was also a soldier in the Home Army and a participant in the Warsaw Uprising, in which he was wounded.