Three nuclear power plants to be built in Poland 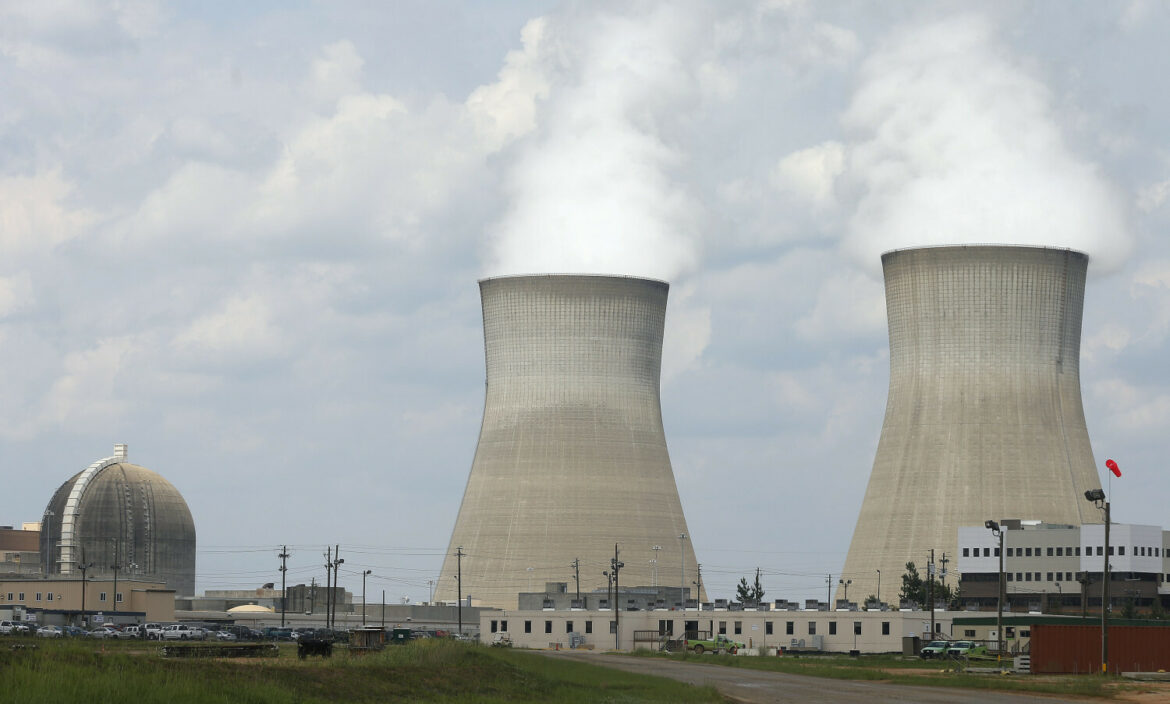 At the moment, the business project involves the construction of a nuclear power plant in Pątnów. It will be built in cooperation with Korean partner KHNP. The state-owned company PGE Group will take part in the process. The government programme, on the other hand, envisages the construction of two more power plants. The first will be realised with the American Westinghouse in the north of Poland, in Lubiatowo and Kopalino.

“We are not limited only to the government project, we are also open to business projects supported by the government”, added Deputy Prime Minister Jacek Sasin.

The development of nuclear energy is to provide Poles with clean, stable and cheap energy, increasing the competitiveness of the Polish economy and energy independence. Today, 18% of energy in Poland comes from renewable sources.

Deputy Prime Minister emphasized that Poland is interested in building its nuclear power as soon as possible and to the greatest possible extent. “This is to be the foundation of the Polish energy mix together with renewable energy”, he added.

According to the Deputy Prime Minister, the development of nuclear energy is a necessity, because the existing renewable energy sources such as wind and solar are not stable sources. They can only supplement the national mix. Nuclear energy should be the foundation of the Polish energy mix.

The government’s actions on nuclear energy are supported by the Polish President Andrzej Duda, who stressed that “the atom is a modern, stable and safe energy source”. The President recalled that Poland’s energy mix was overwhelmingly based on hard coal and lignite, and today we are faced with the need to ensure energy supply from low- or even zero-emission sources, in terms of CO2, which is a necessity of the modern world and a necessity of the future”, said the president.