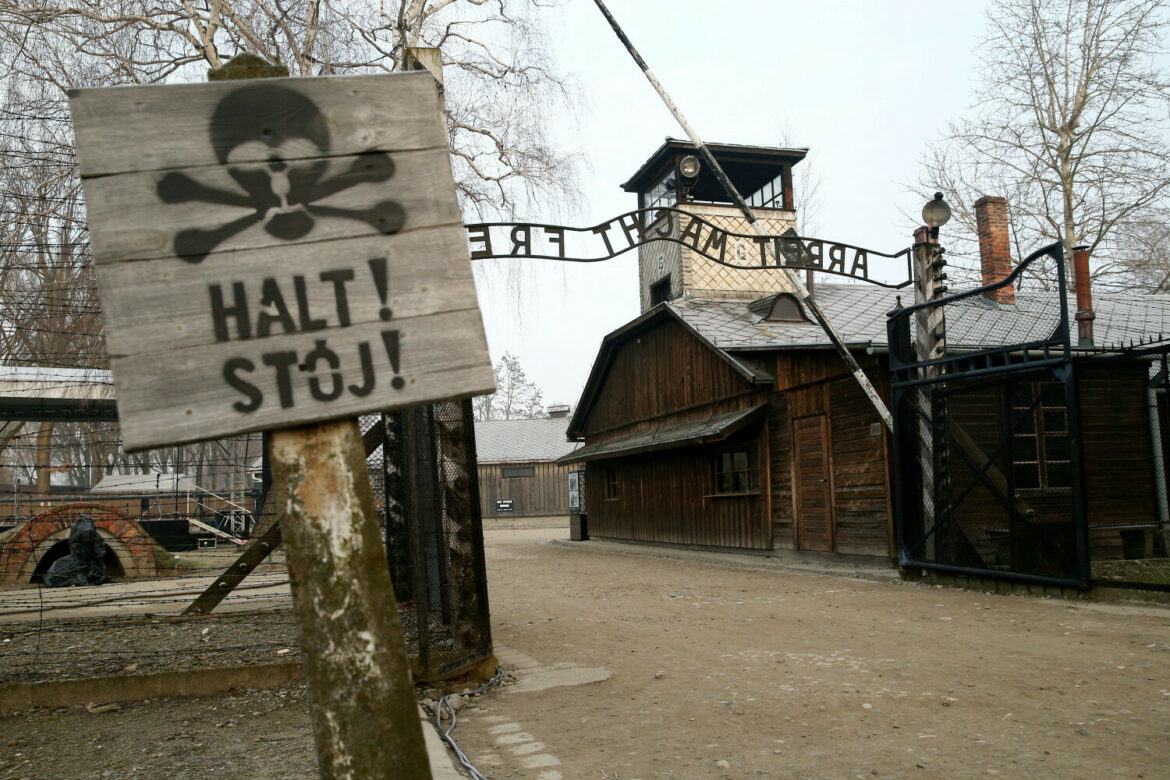 SWPS University, together with the Auschwitz-Birkenau State Museum, is launching a unique postgraduate course – ‘The Roots of Totalitarianism in the 20th Century: Auschwitz – Holocaust – Genocide’ in the new academic year.

The Centre for the Study of the Economics of Memorials operates at SWPS University. The Centre, headed by Professor Adam Szpaderski, conducts scientific and educational research into the regularities of the creation, preservation, commemoration and functioning of memorial sites in Poland and around the world.

The Centre is implementing the agreement concluded with the Auschwitz-Birkenau Museum in Oświęcim. This cooperation involves the exchange of scientific materials, the conduct of joint research and implementation projects, and the organisation of conferences and other academic meetings. The university prepares research and expertise for the Museum on the economics of memorial sites, and also develops and analyses the Museum’s management practices, ensuring that they are as effective as possible.

“Roots of Totalitarianism in the 20th Century: Auschwitz – Holocaust – Genocides” is a new, unique postgraduate course launched by the university and the International Centre for Education about Auschwitz and the Holocaust at the Auschwitz Museum. The studies will provide knowledge on 20th-century totalitarianisms – with particular emphasis on Nazism, the Holocaust and the role played by the Auschwitz-Birkenau concentration camp in the history of the Holocaust. The addressees of the course are mainly teachers (of history, Polish, social knowledge, religion or ethics), educators, guides, employees of museums and memorial sites.

“This will not be a course of studies for students to discuss history only; the real aim is to refer to the present day and show the mechanisms of evil. This is a course that has no equivalent on the post-graduate education market,” says the director of the studies, Prof. Adam Szpaderski.