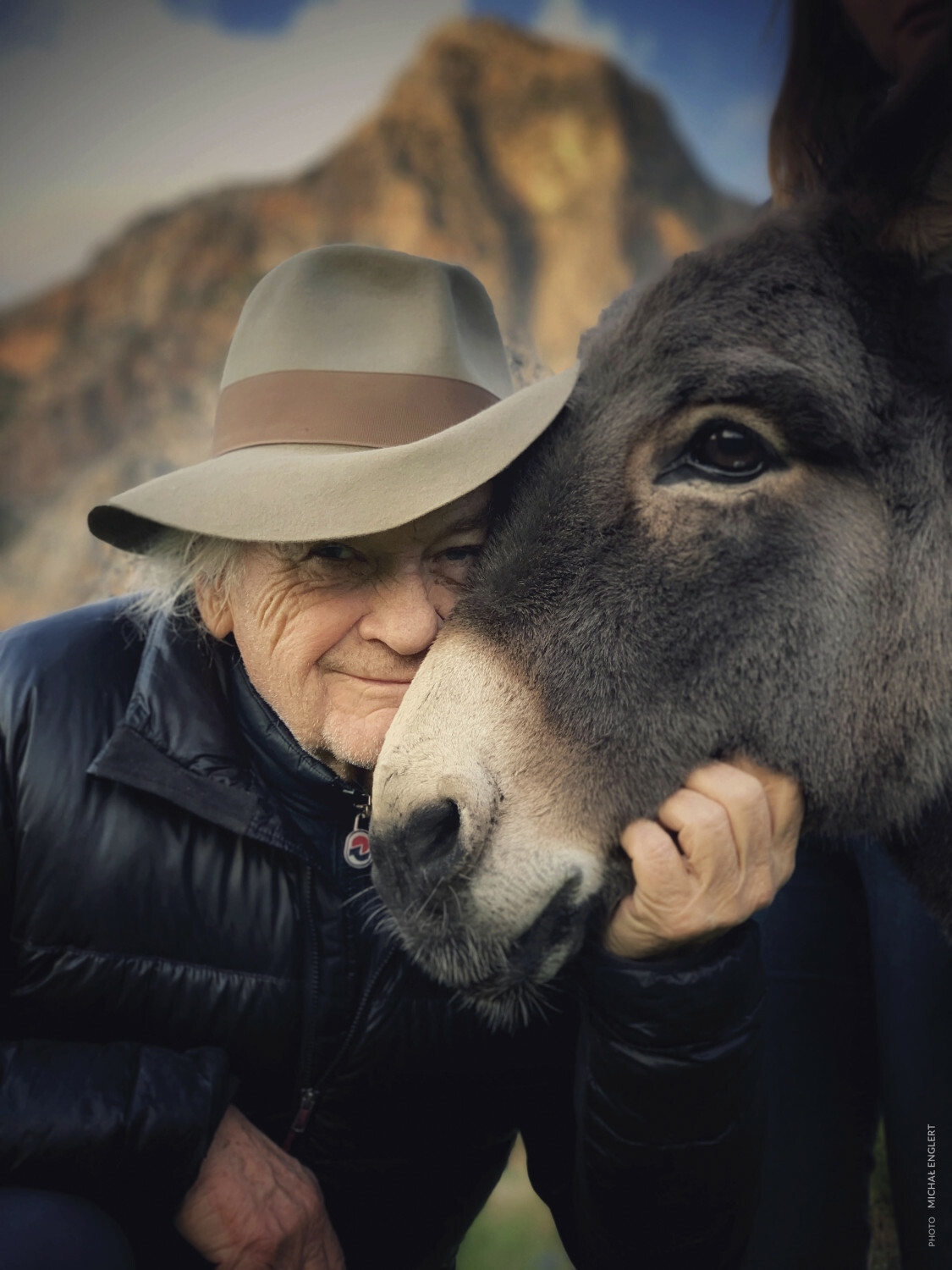 The film ‘IO’ (English title ‘EO’) had its world premiere in the Main Competition at Cannes, where it received the Jury Prize.

Jerzy Skolimowski was awarded the Ribera del Duero Award for Best Director for his film at the festival in Valladolid, Spain, as well as the European University Film Award. The picture won the Arab Critics’ Award for Best European Film.

“IO” is the story of a donkey in an increasingly convoluted reality. Passed from hand to hand, the animal encounters both good and bad people on its way. The story is a cinematic allegory and the film’s title refers to the sound that donkeys produce.

Ewa Piaskowska, alongside Jerzy Skolimowski, is the co-author of the film’s screenplay. The authors of the cinematography are: Michał Dymek, Michał Englert and Paweł Edelman, the production manager is Tomasz Morawski and Agnieszka Glińska is responsible for the editing. The film’s cast includes Lorenzo Zurzolo, Sandra Drzymalska, Mateusz Kościukiewicz and Tomasz Organek. The film is produced by Skopia Film (Poland) and Alien Films S.R.L. (Italy) and co-produced by the Warmia and Mazury Film Fund.