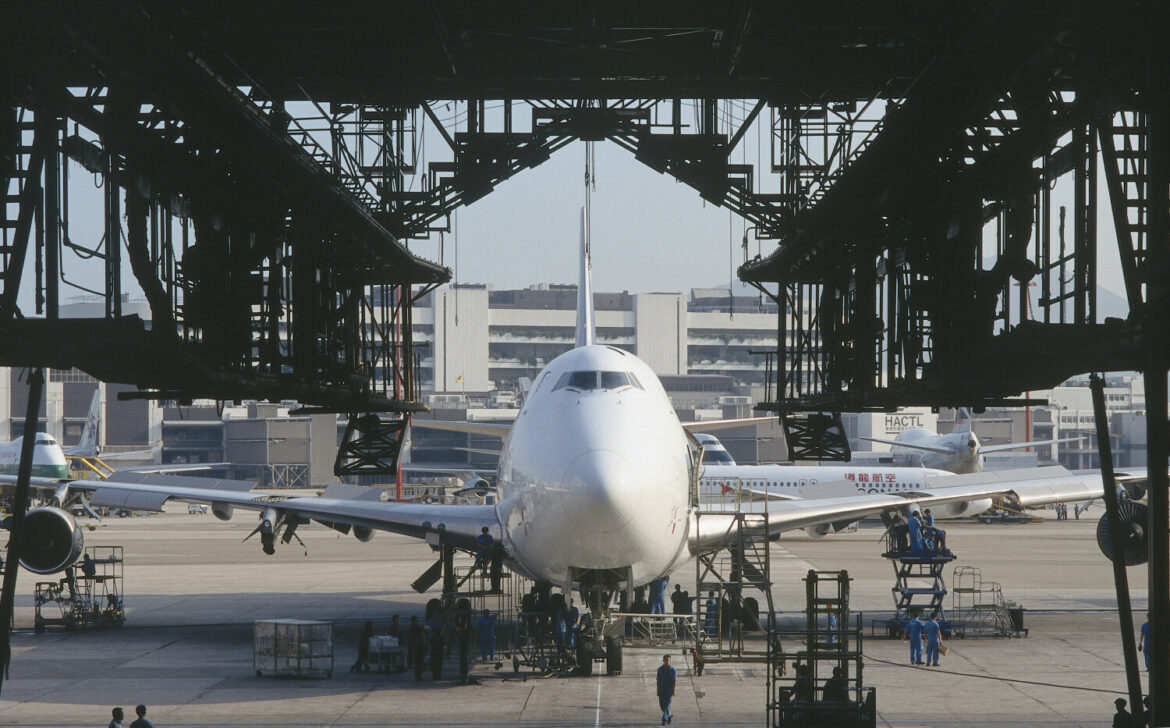 Researchers from the AGH University of Science and Technology in Krakow are working on piezoelectric sensors designed to monitor the fatigue of composite components in aircraft structures.

The work of the AGH researchers is part of a project bringing together more than a dozen European public and private stakeholders, which aims to extend the service life of composites used in aircraft, thereby saving the necessary energy for their production and reducing pressure on the environment.

Carbon-fiber-reinforced thermoplastic composites are increasingly replacing metals in aircraft structures. The main advantage of composites is that they are comparable to metals in strength while weighing less, which translates into lower fuel consumption. This saves airlines money and reduces the environmental impact of flying by reducing CO2 emissions.

One of the key elements of the project is the monitoring of composite parts in aircraft, which will provide ongoing data on their fatigue during operation. This is the segment of the project involving AGH scientists, tasked with designing dedicated piezoelectric sensors integrated into the structure of the composites. To detect changes, engineers will use ultrasound.

“We will try to send a wave from one point and receive it at another. The characteristics of such a wave are shaped by the interactions with the composite structure when it moves from receiver to transmitter. We can determine its characteristics for an undamaged component either by making experimental measurements or by using a digital model of it. Any subsequent deviation from this pattern may indicate damage to the composite structure”, says Dr. Paweł Paćko, professor of AGH.