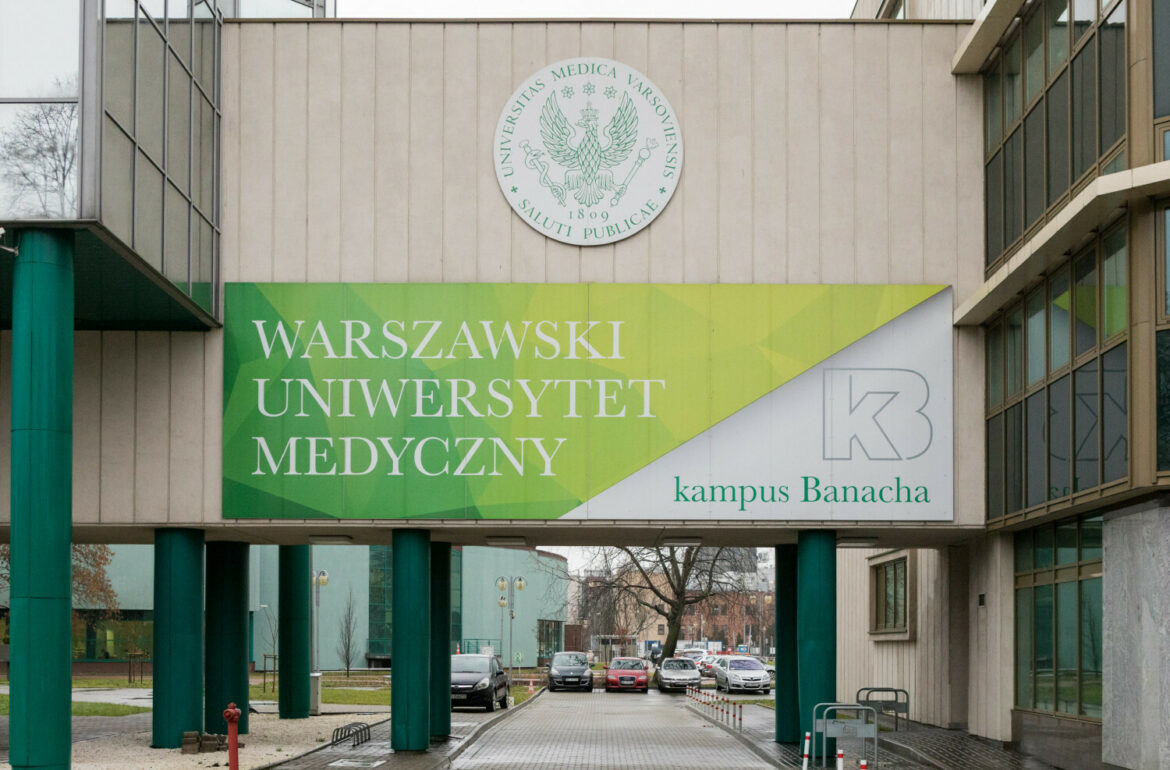 Scientists from the Medical University of Warsaw have been awarded the Ig Nobel for alleviating oral inflammation in cancer patients using ice cream.

The Ig Nobel, or alternative Nobel, is awarded for research that first makes people smile, but then makes them think.  The competition was invented by Harvard University’s Marc Abrahams, editor-in-chief of the satirical journal Annals of Unlikely Research, and the awards are presented by winners of ‘real’ Nobels.

“The research for which we received the Ig Nobel was part of a larger project to improve the safety of bone marrow autologous transplantation”, says Dr Emilian Snarski, one of the study’s authors. And he adds that this is the first Ig Nobel for an entirely Polish project and the first such award in medicine for Poles.

Plasmocytic myeloma patients receive melphalan before bone marrow transplantation, which often has the complication of oral mucositis and ulceration.

“We wanted to reduce the risk of mucositis (oral mucositis) in our patients. The use of cryotherapy in this situation was nothing new. However, in the available publications, it was written about ice cubes that the patient had to suck on for an hour or two. We decided to use ordinary ice-cream, hoping that the most important thing would be simply to cool the mucous membranes”, says Dr Snarski.

The Polish scientist stresses that this proved to work. The number of cases of mucositis decreased from almost 60% to 30%. And in these 30%, the inflammation was also less severe. “Patients who were treated with ice cream did not require painkillers or parenteral nutrition, and definitely underwent the transplant procedure more smoothly”, adds Dr Emilian Snarski.

It turns out that a simple and inexpensive intervention can save many patients from complications. This is the most important message of this work. The award-winning study was published last year in Scientific Reports.