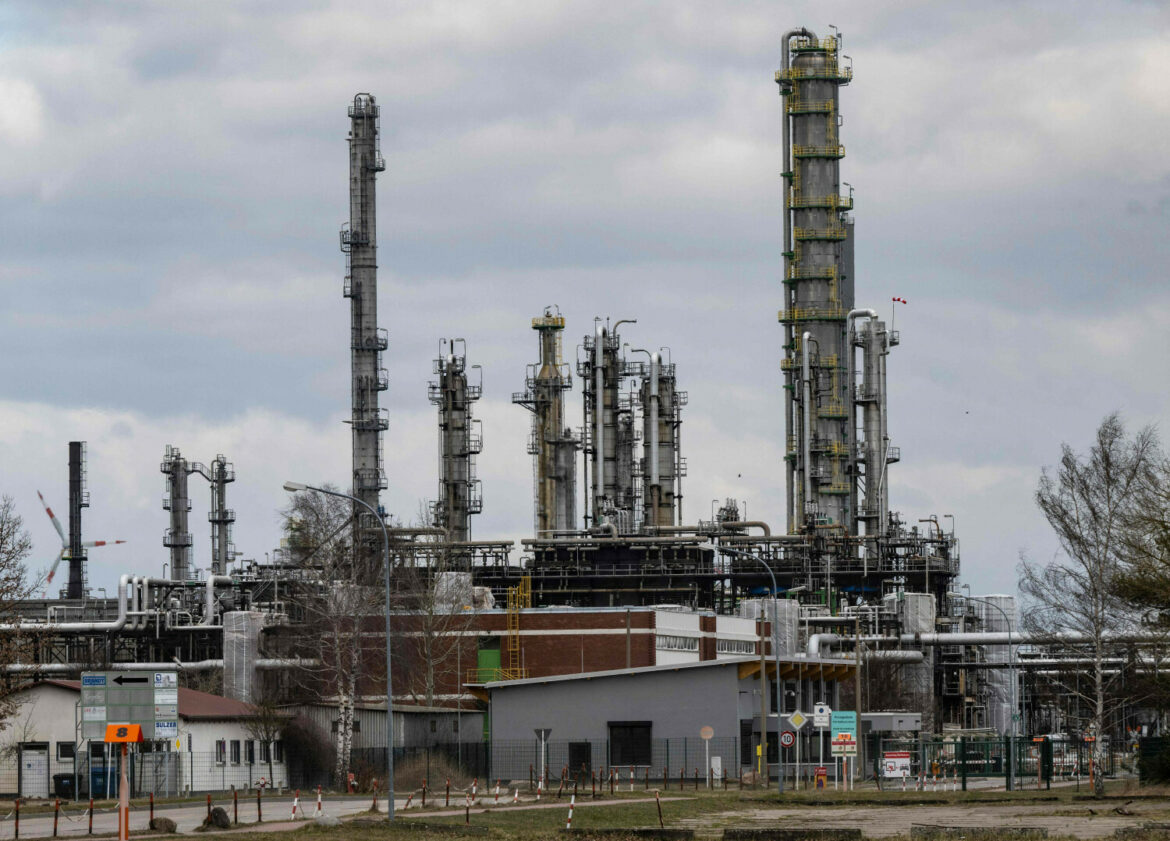 PKN Orlen is considering acquiring a controlling stake in the Schwedt refinery in Germany, which has been placed under German trust, reports Reuters citing sources in Berlin and Warsaw.

As a result, the federal agency is now taking control of Rosneft Deutschland’s refineries, including Schwedt, in Karlsruhe and in Vohburg.

The transfer of Rosneft Deutschland’s assets into the trust of the regulator Bundesnetzagentur follows the solution previously applied to Gazprom Germania and its gas storage facilities. This is a response to the energy crisis fuelled by Russia’s military action in Ukraine and the risk of disruption to Germany’s oil supply.

The Schwedt refinery, of which Rosneft was the majority shareholder, also supplies part of Poland.

Meanwhile, PKN Orlen told the Information Radio Agency that it does not comment on reports of this kind, but “is monitoring the situation in the region and will inform officially about any decisions”.

Polish commentators point out, however, that the Płock concern is developing its own network of petrol stations in Germany, which this year already accounted for 12% of the revenue of the entire capital group.

For PKN Orlen, the acquisition of Schwedt would mean a significant shortening of the supply chain. PKN Orlen’s German stations recorded 60 % year-on-year revenue growth in the second quarter of 2022. An own refinery on German territory would certainly fuel the Plock company’s expansion.

The Schwedt refinery processes around 12 million tonnes of oil per year. It was built in the 1960s and is supplied by the Druzhba pipeline system running from Russia, through Belarus, Poland to Germany. It is one of only two German refineries that has used Russian oil so far.