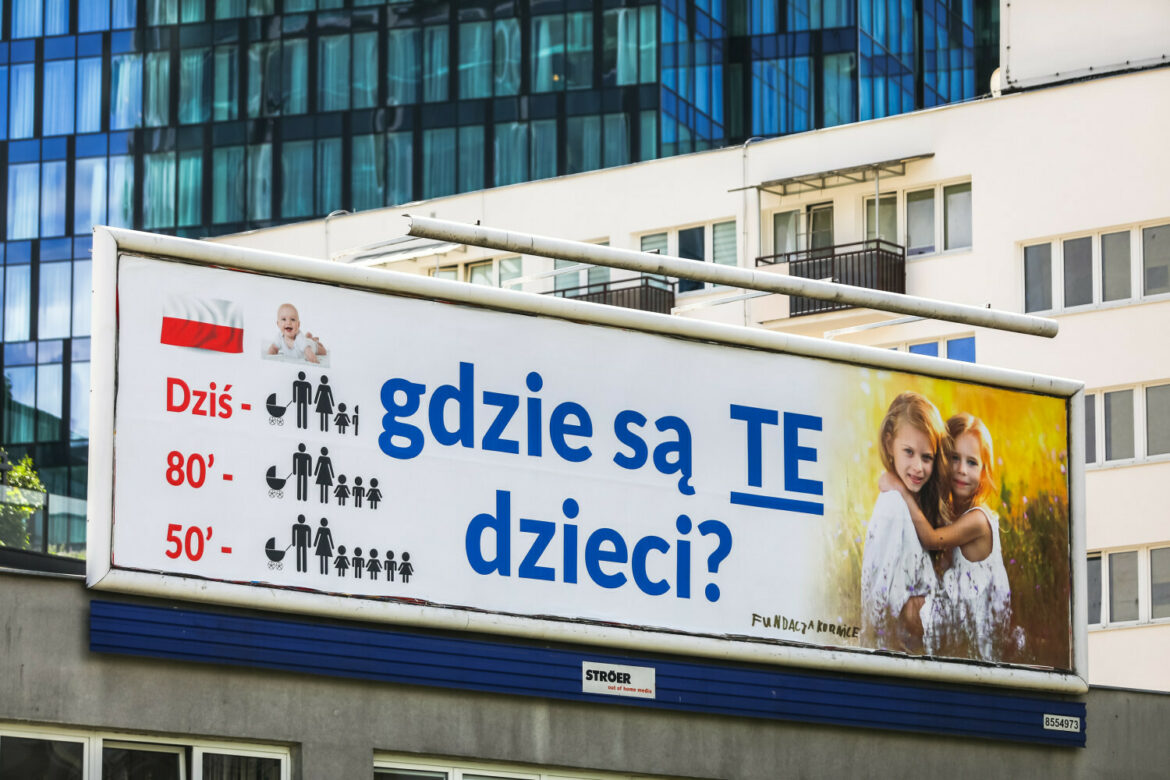 Demographic change in Poland has been observed since 1989. It is the result of permanent and profound transformations of the population reproduction process, which include the evolution of demographic structures and relations between generations. Other factors influencing the change include the ageing of the population, the transformation of structures and family life, as well as migration inflows and the growing ethnic diversity of the country.
The Committee on Demographic Sciences of the Polish Academy of Sciences has formulated recommendations on several key issues related to population structure and numbers. The experts gathered in the committee have developed a document that synthetically describes the changes in population processes in Poland and their conclusions.
In Poland and other European countries, fertility remains below simple replacement of generations. At the same time, human life is lengthening. Low fertility leads to depopulation and affects changes in the age structure of the population. According to data from the National Population and Housing Census 2021, Poland’s population decreased by almost 0.5 million people in the last decade. There were almost 1.9 million Poles aged 65+. Currently, this group accounts for almost 19% of the country’s population.
In 2000, Poland experienced a historic shift in the balance of flows between urban and rural areas. Peripheral areas began to depopulate, while more and more people started to move to attractive agglomerations (cities and their suburban zones).
Development disparities between large urban centres and peripheral areas require mitigating integration measures rather than competition for territorial, human or financial resources. Development strategies should encourage inter-municipal cooperation and promote urban-rural partnerships that transcend administrative boundaries.
Changes in the age structure of the population are irreversible. This is particularly true of the increasing number of Poles in the post-working age bracket.
Adrian Andrzejewski