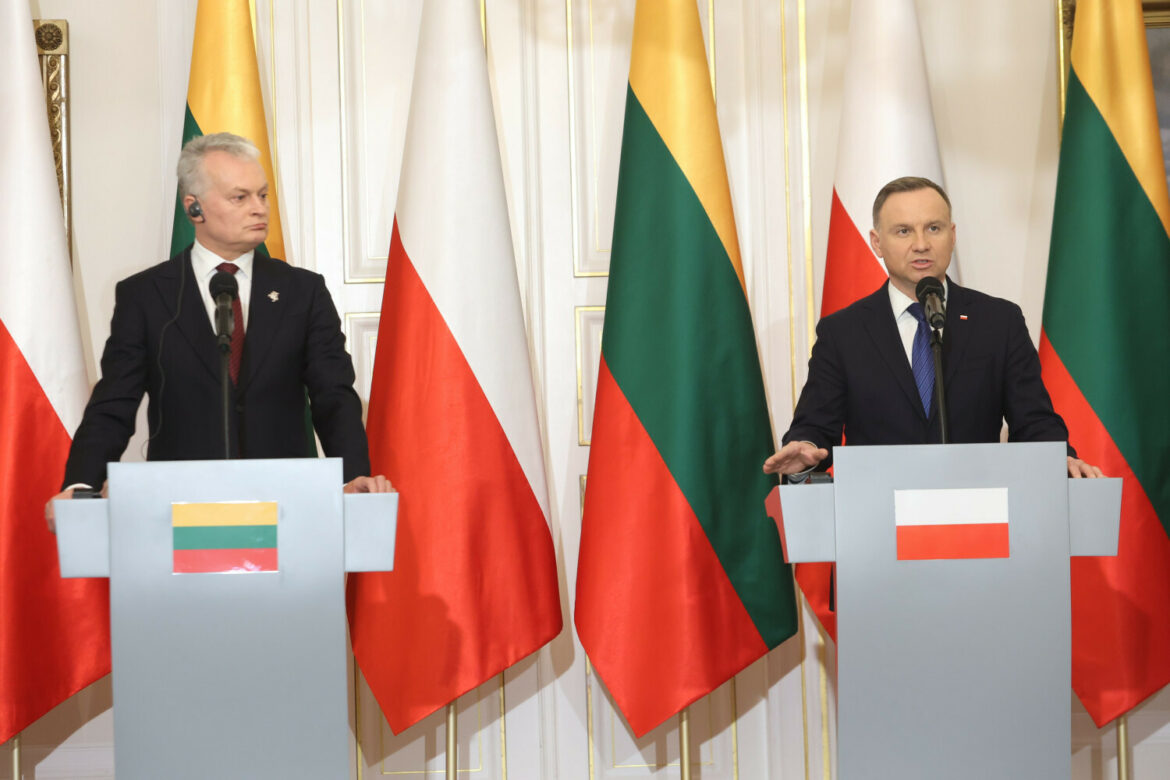 „The January Uprising will forever remain a testimony to the unbridled power of freedom. “For our freedom and yours” were fought jointly by representatives of the nations of the former Polish-Lithuanian Commonwealth, which was so magnificently depicted by the seal of the National Government, depicting the Eagle, the Pahonia and the Archangel Michael, i.e. the emblems of Poland, Lithuania and Ukraine”, wrote Polish President Andrzej Duda in a message on the occasion of the 160th anniversary of the outbreak of the January Uprising.
The Polish leader recalled that from 22 January 1863 until the spring of 1864, the insurgents fought some 1,200 battles and skirmishes. The guerrilla warfare engulfed large areas of the post-partition Polish-Lithuanian Commonwealth, reaching Lithuania, Belarus and Ukraine.
Nearly 20,000 insurgents died in combat. Poles experienced brutal repressions. Thousands of participants in the uprising suffered the bitter fate of emigrants. The trauma of the cruelly crushed uprising cast a shadow over the existence of the whole society”, the President said.
This event will be commemorated by President Andrzej Duda on Monday, 23 January, together with Lithuanian Prime Minister Gitanas Nausėda. As announced by Presidential Minister Wojciech Kolarski, it is intended as a message of the need for solidarity in the face of Russian aggression against Ukraine.
The Chancellery of the President informs that President Nausėda’s visit will begin with a working meeting with President Duda at the Belvedere and a one-on-one conversation on current affairs, including bilateral cooperation and the Russian aggression against Ukraine.
Afterwards, the Presidents of Poland and Lithuania, together with representatives of the Belarusian community, led by democratic Belarusian leader Svyatlana Tsichanouska, and representatives of the Ukrainian community will pay homage to the January insurgents at the Warsaw Citadel, at the Gate of Execution.
Adrian Andrzejewski