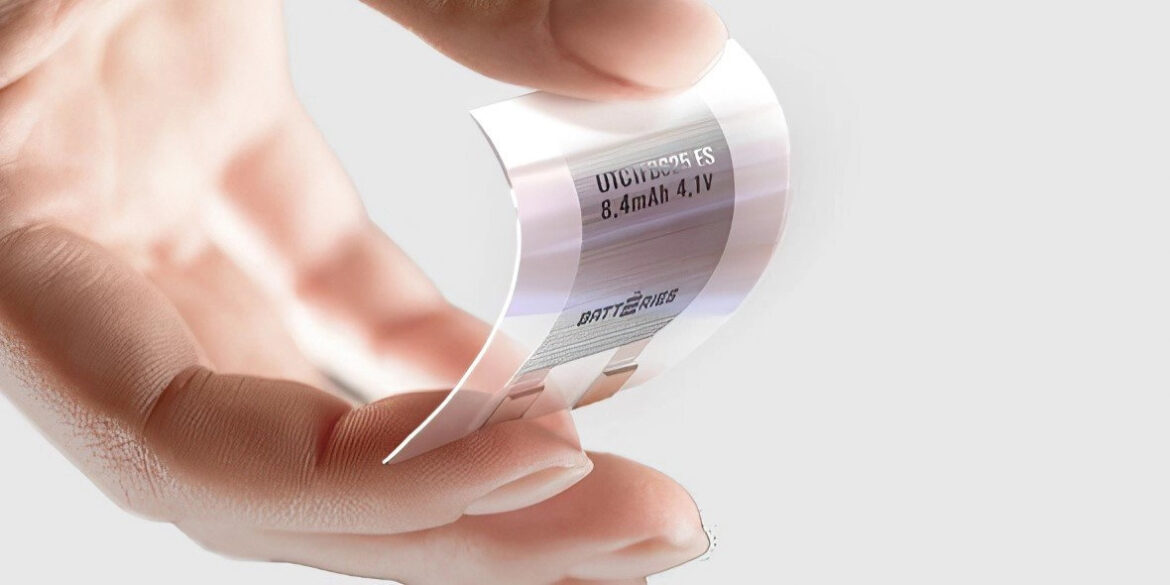 The Batteries company from Rzeszów is working on a battery that has the potential to revolutionise the mobile device segment. This is because the battery can last up to 68 years of use, and it will take around eight minutes to recharge from 0 to 100 %.

The devices useв today are powered by lithium-ion batteries. However, they have their limitations and, although they have been successively improved over the years, it appears that there may be more efficient ways to power our equipment. The difficulties with heavy, relatively low-capacity and sometimes exploding batteries are a significant barrier to the development of many modern sectors of today’s economy.

The solution developed by The Batteries is thin-film lithium ion batteries, which are modern batteries with a solid electrolyte. Their English name is solid state and they have much better parameters than the batteries used today. A Polish startup has developed a battery that will be free of additional chemical compounds and is expected to have an energy density of 1,200 Wh/l. This is almost twice as good as the solutions used today.

Lithium-ion or lithium-polymer batteries degrade after about 2 000 charges. The new cells can be charged 10 000-25 000 times, which translates into up to… 68 years of use, assuming that the equipment is plugged in once a day. According to the developers of this technology, the degree of degradation after 10 000 charges is only 5 %.

The charging speed will also increase: it will take 8 minutes to recharge 100 %, and the battery itself will be much more resistant to environmental conditions. It is expected to operate easily in a temperature range of -40 to 170 degrees Celsius – albeit with some capacity loss at the lower limit. The manufacturing technology will allow the creation of batteries with shapes and flexibility not available today.