Poles saving on entertainment and restaurants 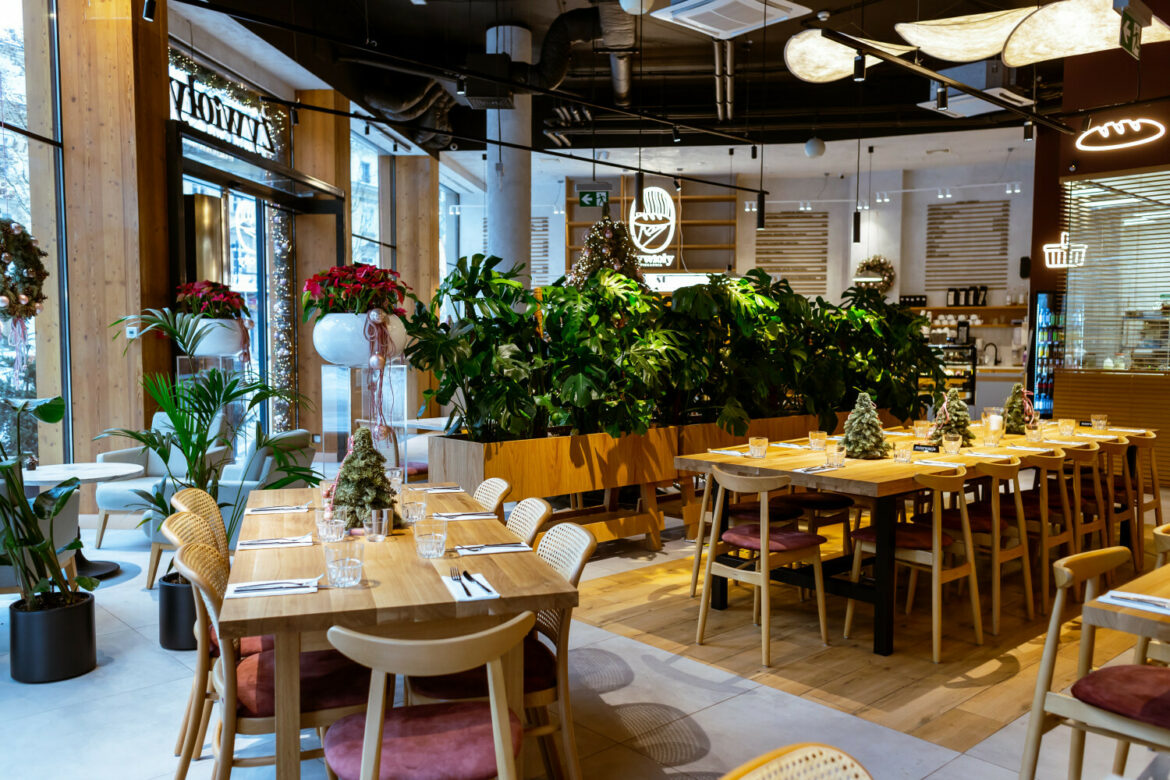 Due to the difficult economic situation, household savings will be most affected by spending on entertainment and eating out, according to an online survey of consumer behaviour by international consultancy Bain & Company.
Poles are five times more likely to say they want to reduce spending on dining out and entertainment than on food purchases. Almost 60 % of those surveyed expect to go to restaurants less often this year, and around 40 % expect to look for cheaper establishments if they decide to eat out. The group that will cut back on catering the most is the over-45s.
“Expensive food and the spectre of an economic slowdown are causing Poles to tighten their belts. It is always the hardest to cut spending on food, and the easiest on entertainment and eating out”, says Patryk Rudnicki, junior partner at Bain & Company, and adds that, according to the survey, more than two-thirds of respondents were more likely to choose to cook at home to save on meals in restaurants last year.
Because of the savings, both fast food establishments and those serving more exquisite and more expensive dishes will suffer. Some 39% of respondents also intend to reduce their use of the food delivery service. Boxed diet companies need to prepare for an exodus of customers, as almost half of those surveyed say they will use these services less this year.
Some 42% of those surveyed have already reduced spending on both traditional and digital forms of entertainment. More than a quarter intend to cut back on going to the cinema and a fifth on going to concerts. “Cuts in spending are also declared for video games or paid streaming services”, reports Bain & Company.
Adrian Andrzejewski