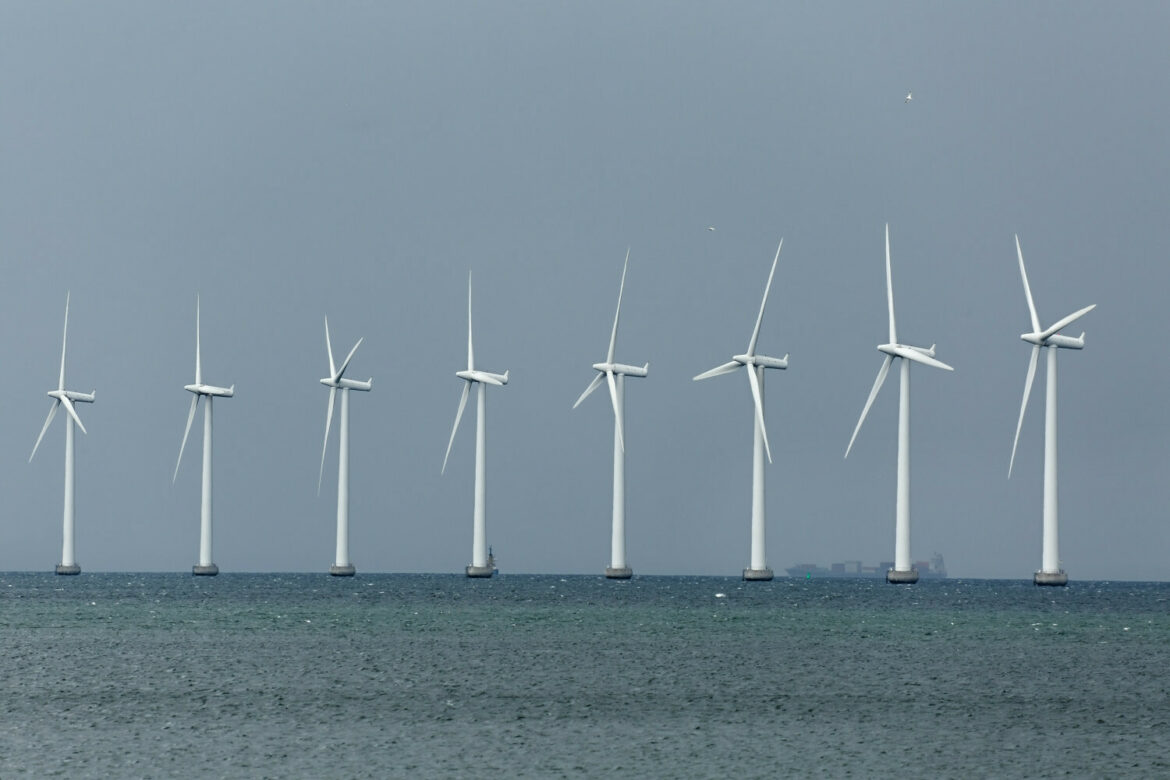 The Industrial Development Agency (IDA), Baltic Towers and GRI Renewable Industries have signed an agreement on the construction of a new factory for offshore wind energy towers. The value of the estimated in-investment is more than €150 million, with production scheduled to start in 2025.

According to IDA President Cezariusz Lesisz, in the new investment, located in Gdańsk with access to the waterfront, a hall will be built to produce offshore towers for the largest planned wind turbines with a capacity of more than 14 MW, and the modern production facility, designed and built according to Industry 4.0 standard, will include a production capacity capable of manufacturing more than 120 towers per year.

“The new plant will meet the highest technical and quality standards set by key customers in the offshore wind energy market”, assured the ARP president.

The ARP Capital Group’s planned investment will allow meeting the growing demand for wind towers, as well as significantly increasing the participation of Polish companies in the supply chain for the construction of offshore wind farms in the Baltic Sea. “The Industrial Development Agency, as one of the signatories of the Sectoral Agreement for the Development of Offshore Wind Energy (MEW) in Poland, is undertaking a number of activities related to the development of MEW in Poland and one of them is planned cooperation with GRI Renewable Industries, S.L.

The Spanish company GRI Renewable Industries, S.L. has been developing wind tower and flange manufacturing activities in the wind energy sector since 2008. It currently has 18 production facilities in Spain, the US, Brazil, Argentina, China, Turkey, India and South Africa supplying high quality wind towers and flanges for the wind energy industry worldwide.