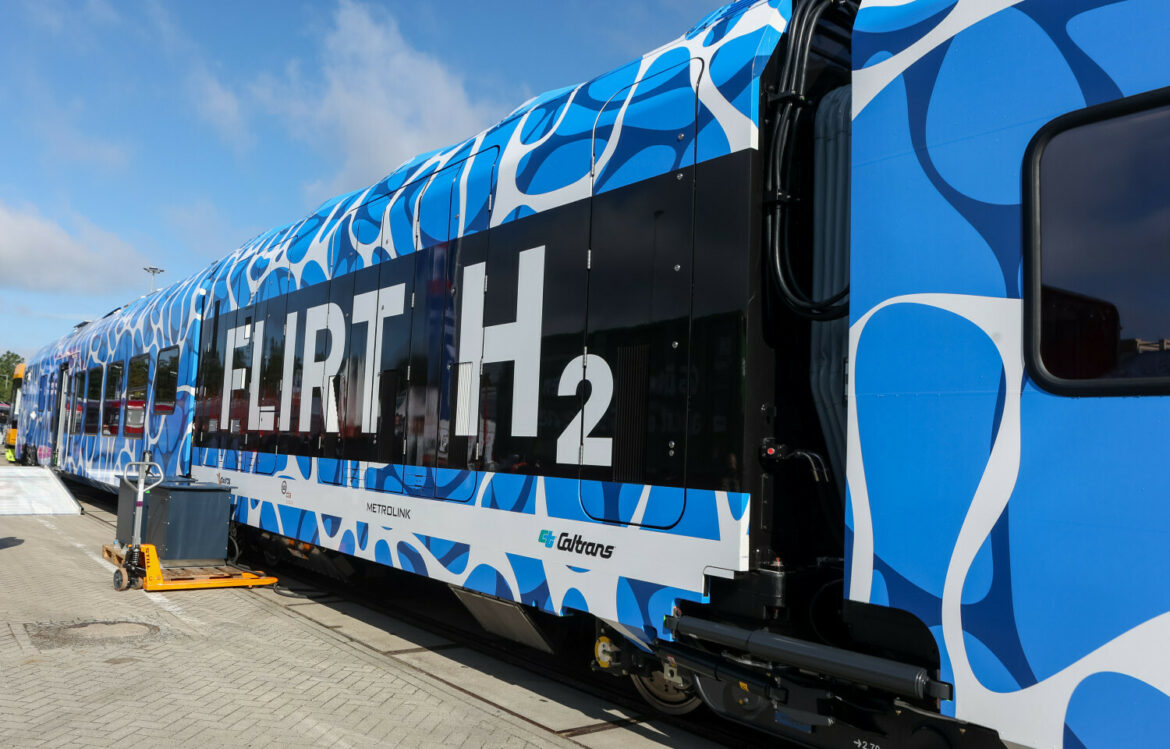 PKN Orlen has signed a strategic cooperation agreement with PESA Bydgoszcz. Under the agreement, Orlen will provide hydrogen fuel and refuelling infrastructure for PESA’s locomotives and passenger trains. The cooperation allows for the creation of a zero-emission commercial offer for public transport organisers and operators of logistics centres, transshipment terminals and ports.

The agreement was concluded during the Innotrans 2022 International Rail Fair in Berlin, where Orlen and PESA presented a hydrogen manoeuvring locomotive with a mobile hydrogen refuelling station. PESA will put the first hydrogen vehicle into service in 2023.

“Today, no one wonders anymore whether hydrogen vehicles will be on Polish tracks because it is an inevitable process. In talks with operators, we are most often asked precisely how we will solve the issue of hydrogen refuelling. Therefore the agreement signed today is so important. It is a clear signal to the market that the vehicles produced by PESA are guaranteed to be supplied with hydrogen”, says Krzysztof Zdziarski, President of PESA.

By 2030, Orlen intends to spend around PLN 7.5 billion on investments that will result in nearly half of the hydrogen produced by the company being low- and zero-emission. Cooperation with PESA Bydgoszcz is the next step in the commercialisation of this technology.

“We see great potential for the hydrogenisation of rail transport. By making full use of it, we will make a real contribution to the transformation of the Polish railway with the use of cutting-edge technology. This will directly increase Poland’s energy security and independence”, stresses Orlen CEO Daniel Obajtek.