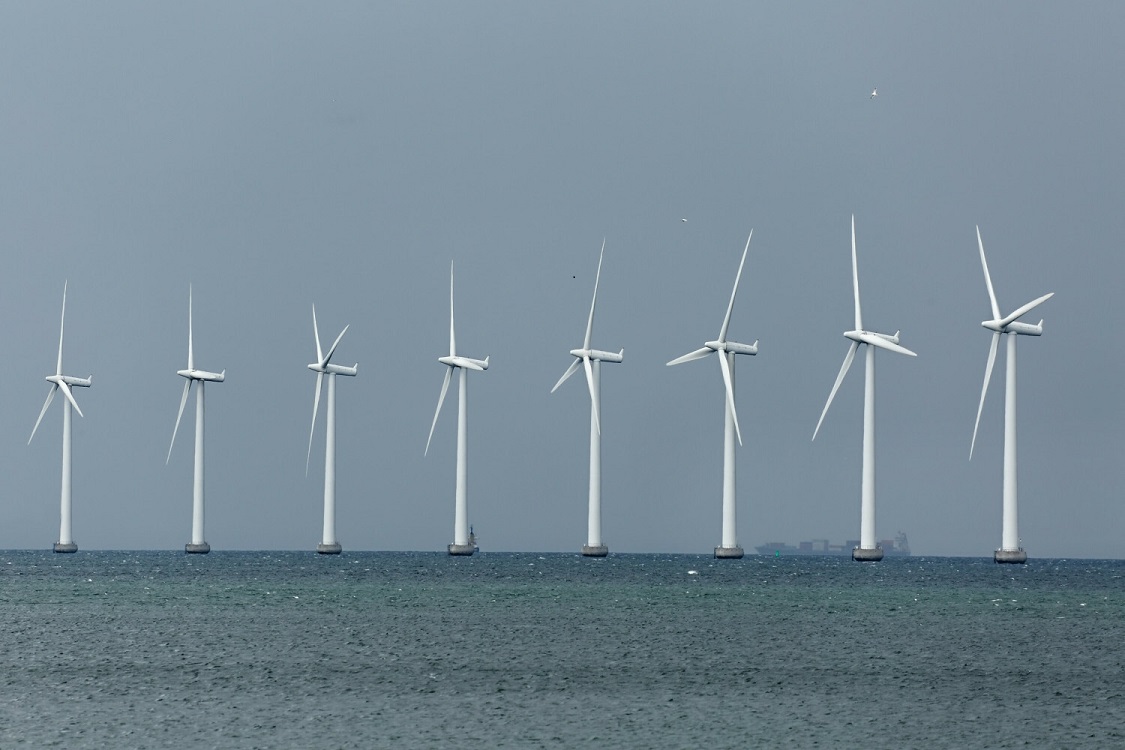 Baltic Power, a joint project between Orlen Group and Northland Power, has signed reserve agreements for the supply of turbines, cables to transmit the produced energy to shore and the construction of an onshore energy receiving station. The farm will consist of 76 turbines, each with a capacity of 15 MW. Polish companies will be involved in the realisation of the investment.

“The construction of the first offshore wind farm is one of the most important projects implemented by Orlen Group. Its launch, planned for 2026, will change the image of the Polish energy sector and strengthen the country’s energy security. We want to use the knowledge and experience we have gained from the Baltic Power project to implement further investments in the Baltic Sea”, said Daniel Obajtek, CEO of PKN Orlen.

The Baltic Power farm area of about 130 sq.km, will have 76 Vestas turbines, each with a generating capacity of 15 MW. They are currently some of the most advanced turbines available on the market. The height of the turbines will exceed 200 metres and the working area of the rotor of each turbine is approximately 43,000 sq.km.

Approximately 355 km of cables will be installed in the Baltic Power farm area, of which approximately 130 km will be so-called internal cables receiving energy from the turbines and supplying it to receiving stations at sea. The remaining part will be used for power output on the approximately 39 km long section connecting the offshore and onshore stations. The internal and export cables for the onshore section will be supplied by the Polish company Telefonika Kable together with JDR Cable Systems.