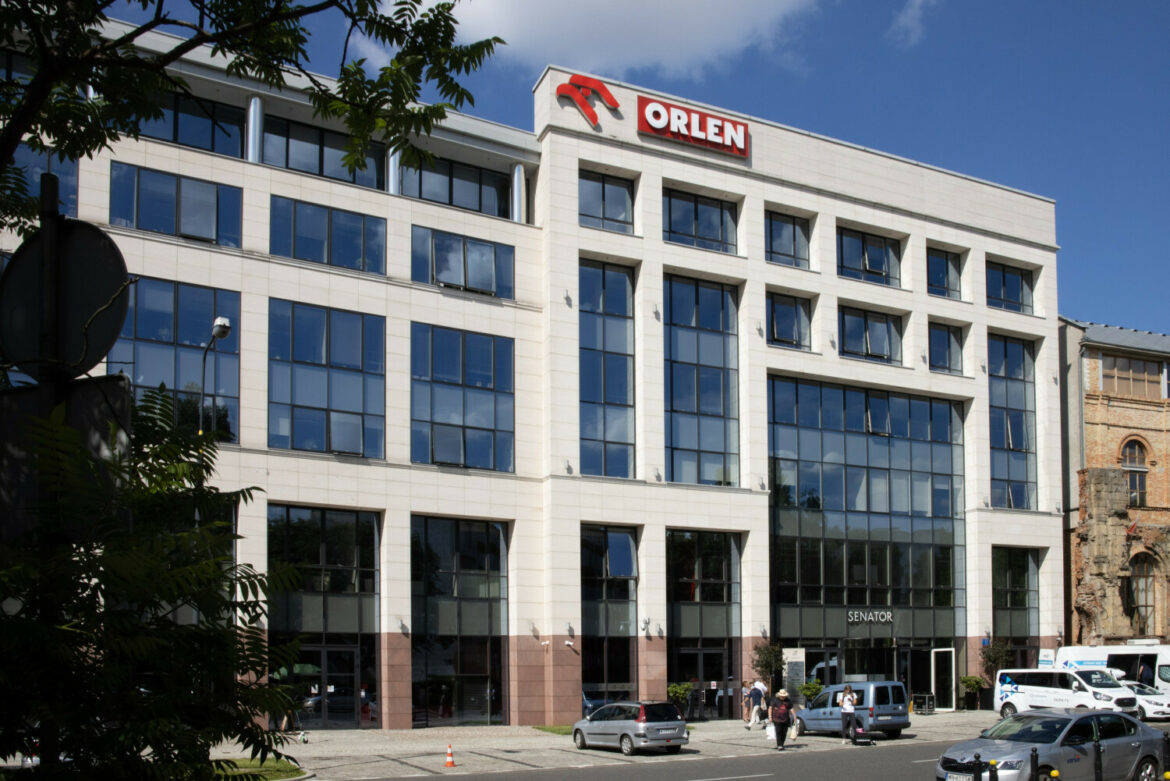 Orlen Unipetrol has signed an agreement to acquire the Italian-Czech recycling company Remaq. The transaction is planned to be finalised by the end of March 2023. Remaq is the fastest growing plastics recycling company in the Czech Republic.

“We have signed an agreement to acquire the Italian-Czech company Remaq, one of the recycling leaders in Central Europe. According to our strategy, we want to recycle up to 400,000 tonnes of waste per year into valuable products by 2030. Thanks to the transaction, we will already have about 10% of this capacity”, informed PKN Orlen CEO Daniel Obajtek.

Obajtek assessed that the company’s chemical recycling projects for plastics will not only allow to realise the assumptions of a closed loop economy, but also reduce the demand for oil and gas in petrochemical production. The agreement signed by Orlen Unipetrol for the purchase of the Italian-Czech company Remaq is one of the elements of the implementation of the company’s strategic plans.

Orlen presented data according to which approximately 24.5 million tonnes of plastic waste are generated annually in Europe. More than a third is recycled, while 42% is incinerated and 24% is landfilled, which is contrary to the closed-loop economy model.

At the same time, the amount of plastic waste is estimated to increase to 31 million tonnes in 2035, which should boost recycling projects.

The Italian-Czech company Remaq was founded in 2004. It focuses on trading in recycled plastics, in particular polypropylene, polyethylene and polystyrene. In 2009, the company opened a production facility in the Otrokovice industrial zone in the Czech Republic. There, it has four modern plastic regranulation lines with a total capacity of almost 29,000 tonnes per year.

Orlen’s Baltic Power ordered key components for the construction of an offshore...

Government to offer financial aid for Polish farmers and companies affected by...