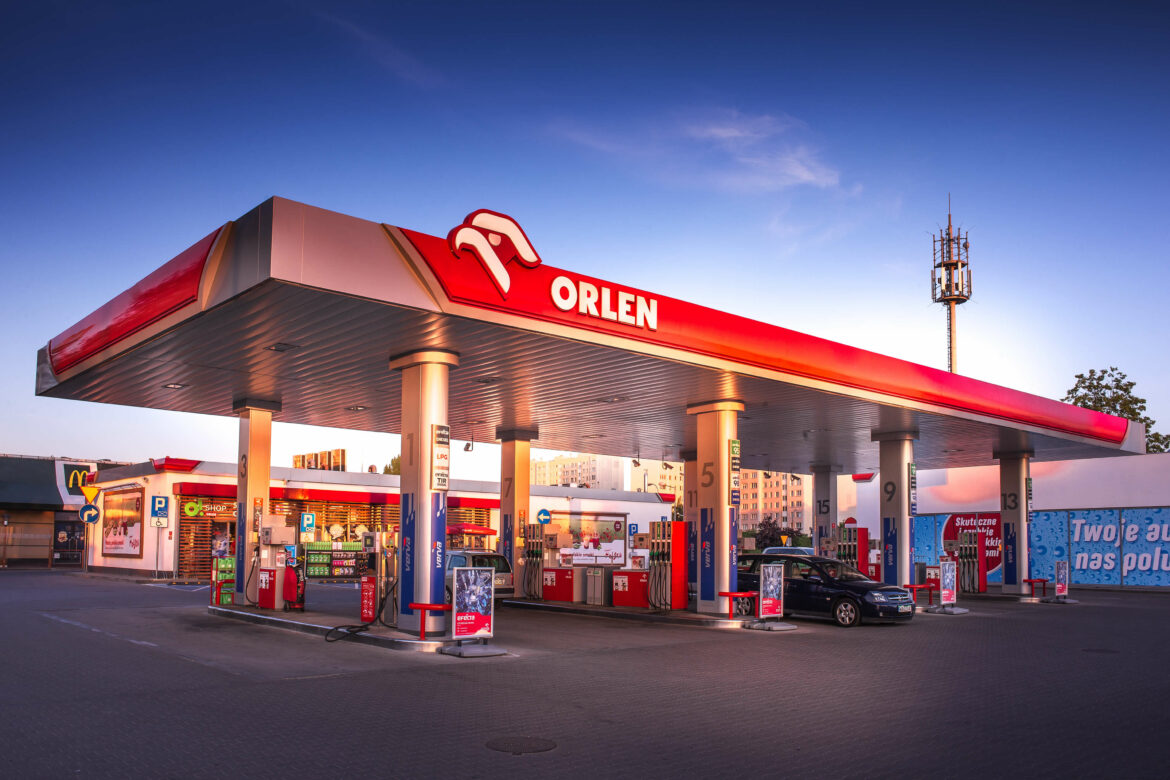 Orlen Group is acquiring 17 petrol stations in Bavaria and Baden-Württemberg. With this transaction, the company’s network in Germany will increase to 604 facilities. So far, Orlen Group’s stations have been located mainly in the western and northern federal states, now southern Germany will be added.

The transaction will be financed with funds raised from the sale of part of the Lotos stations, the purchase will be finalised by the end of February, after obtaining the approval of the German anti-monopoly office. The process of rebranding the stations will be carried out within three months of their acquisition.

“In our strategy, we clearly announced the expansion of our overseas station network, and we are consistently pursuing these objectives. We are now also investing the funds we obtained from the sale of part of the Lotos stations in Germany. We are accelerating the development of the network and supplementing its availability with southern federal states, where we have not been strongly present so far”, PKN Orlen CEO Daniel Obajtek wrote on Twitter.

Following the aforementioned transaction, Orlen Group will strengthen its position as the 6th largest fuel station operator in Germany. The 17 modern, self-service stations will be acquired from the Austrian OMV network. The stations are located in the southern states of Bavaria and Baden-Württemberg. 12 of the 17 sites are located on the premises of discount chain Aldi Süd.

There are currently 587 stations in Germany in the Orlen Group network. Over the past 10 years, the corporation has invested more than EUR 300 million in Germany, primarily in the modernisation and development of the fuel station network. According to the Orlen2030 strategy, the corporation will have 3,500 fuel stations in at least six Central European markets by 2030. The share of foreign stations in the total sales network is to increase from 37 % to 45 %.