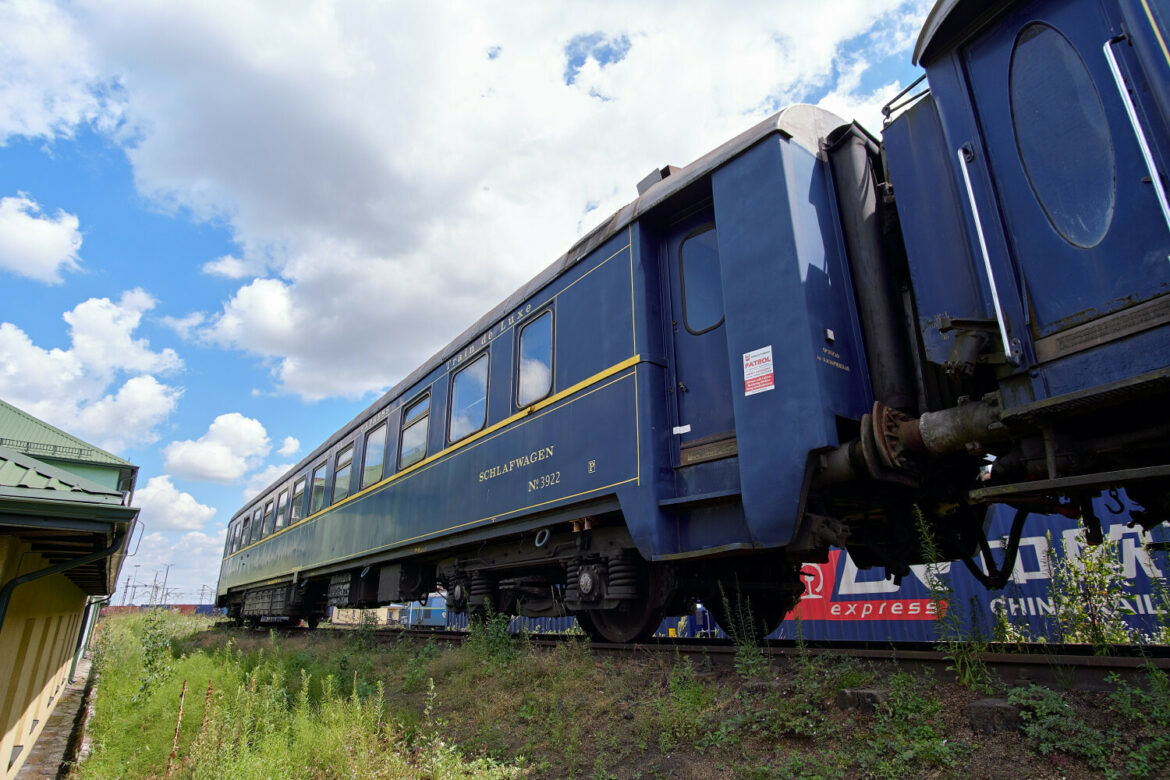 Thanks to the discovery of 17 original carriages of the famous Orient Express in Poland, the iconic train on the Paris-Istanbul route may return to the rails again. This is expected to happen in 2024, in time for the summer Olympic Games in the French capital.

The exclusive carriages of the Orient Express were deteriorating on a siding in the railway port of Małaszewicze, near Terespol, in the Lublin Voivodeship. There were 12 sleeping cars, three leisure cars and a restaurant car with preserved original art deco furnishings.

The carriages were discovered in 2015, and in the following three years all the train parts found in Poland were transported back to France, where specialists are restoring them to their former glory. Suites with their own bathrooms will reappear, as well as an entire carriage dedicated to performances and events.

Known for its glamour, the luxury train, which ran between Paris and Istanbul since 1883, symbolised the height of comfort, wealth and extravagance. For almost a century, it was one of the most elegant and also the most expensive way to travel in Europe, and the luxurious sleeping cars and restaurant cars famous for their cuisine let people of aristocratic origin, diplomats and business people travelled on the train.

The Orient Express ran on its original route until 1977. In later years, the train’s route was shortened to Bucharest, Budapest and then Vienna. It finally ceased to operate in December 2009.

As a tourist, not a scheduled train, the legendary carriages that once ran on the Orient Express also appeared in Poland in 1988 under the name “Nostalgie Paris – Istanbul Orient Express”. The train travelled on the special route Paris-Berlin-Warsaw-Moscow-Moscow-Beijing-Hong Kong, and the journey of over 15,000 kilometres lasted 19 days.