One thousand schools built for the Millennium of the Polish State 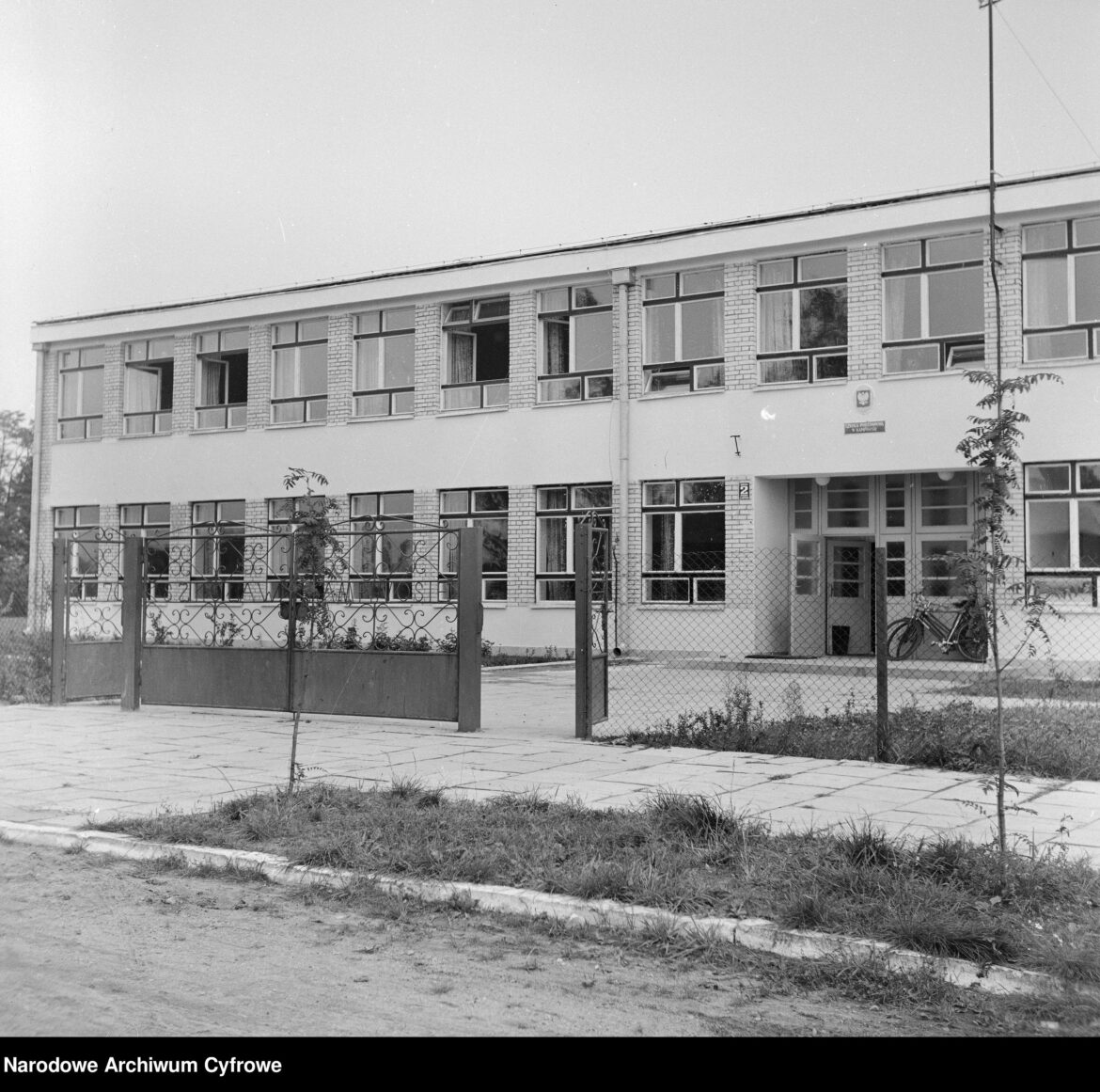 Among the school buildings where after the summer break school life has resumed, there are still many so-called millennium schools. This is a colloquial name for schools – monuments to the Millennium of the Polish State, built in the 1960s.

Since establishing national schools in the Polish lands of the Russian partition which became possible only as a result of the 1905 revolution, Polish schools have struggled with accommodation problems. They were not solved in the interwar period. After the Second World War, the situation became even more difficult as a demographic boom began to enter the schools.

Wladyslaw Gomulka was the first to mention the building of “a thousand schools for the Millennium of the Polish State” (which occurred in 1966). At the end of 1958, the Social Fund for the Construction of Millennium Schools was established. The generosity for this purpose, expressed both in contributions and in the work carried out on the construction site in voluntary labour, surprised the authorities. By 1966, not 1,000, but 1,423 schools had been built. The initiative continued during the next few years and the fund became the Social Foundation for the Construction of Schools and Boarding Schools. Between 1959 and 1972, 2,791 schools were built with social contributions, in addition to boarding schools, crèches, kindergartens, orphanages, health centres.

The boarding schools were built in a modernist style, distinguished by well-lit spaces and flat roofs. A novelty was the location of classrooms on one side of the corridor only, to ensure that the space where children spent their breaks also received adequate sunlight. The schools were built using cheap, modern materials and were intended to have a simple, repetitive structure. Some schools were built so that they could easily be converted into hospitals, and anti-aircraft shelters were built underneath.

As a rule, they are situated on large plots of land, which are also developed for recreational purposes and become an interesting feature of the Polish landscape.