Morawiecki ready to donate Leopard tanks even without Germany’s consent 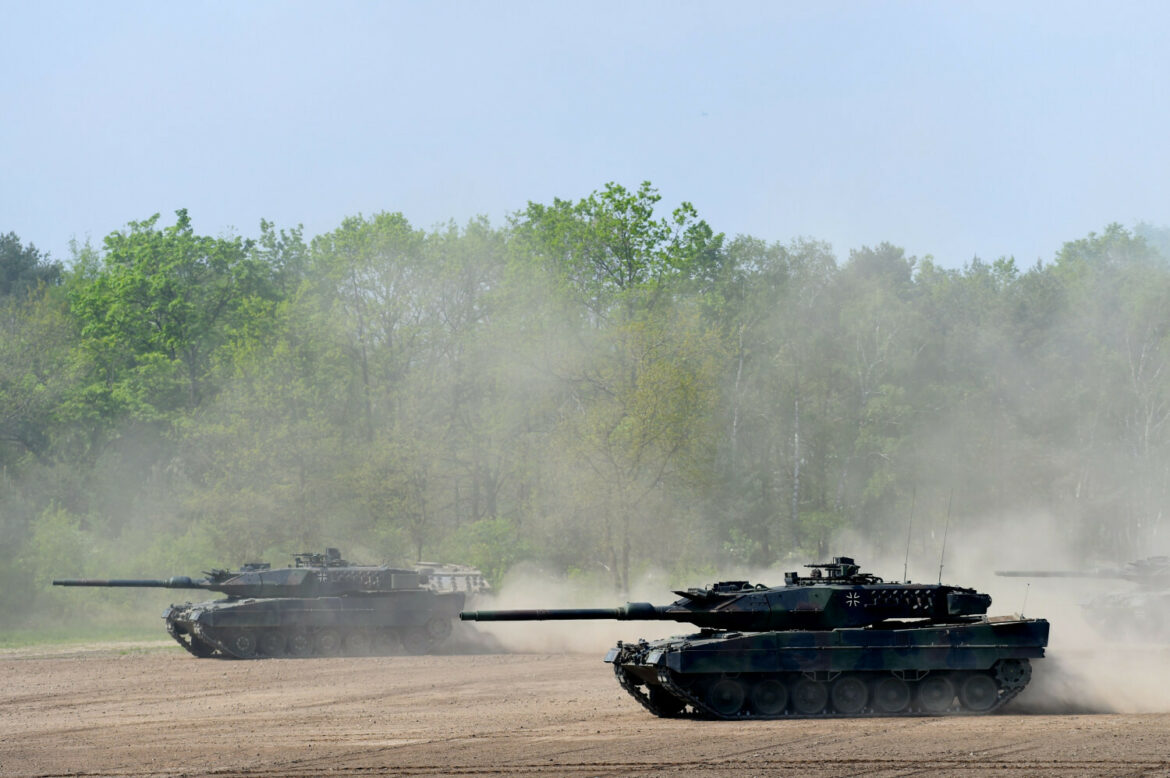 “Even without consent, as part of a small coalition, if the Germans did not join it, we will still hand over our tanks to Ukraine together with other countries. The condition is to build at least a small coalition”, announced Prime Minister Mateusz Morawiecki

The Prime Minister was asked to comment on the declaration by the head of the German Foreign Ministry, Annalena Baerbock who said that Germany was ready to allow Poland to send German-made Leopard tanks to Ukraine but added that Warsaw had not yet asked Berlin for permission. “If we were asked, we would not stand in the way”, Baerbock said.

Interviewed by French TV station LCI during the Franco-German summit in Paris, the Green party leader responded to comments by Prime Minister Mateusz Morawiecki, who stepped up pressure on Berlin in recent days, saying that Poland is ready to provide Kyiv with Leopards, which, however, requires Germany’s consent.

“The pressure makes sense. Our efforts to build a coalition of countries willing to help in the dramatic struggle in Ukraine, is proving effective. It turns out that it is possible to locate more than just Patriots in Ukraine, according to Jaroslaw Kaczynski’s proposal, which was first laughed at, but after a month it turned out to be possible”, he explained.

The aim of the Patriot deployment is to increase the protection of Polish airspace and to strengthen NATO’s eastern flank. Bundeswehr soldiers have been in Poland since 16 January to ensure the reception of part of the weapons system together with Polish alliance partners.