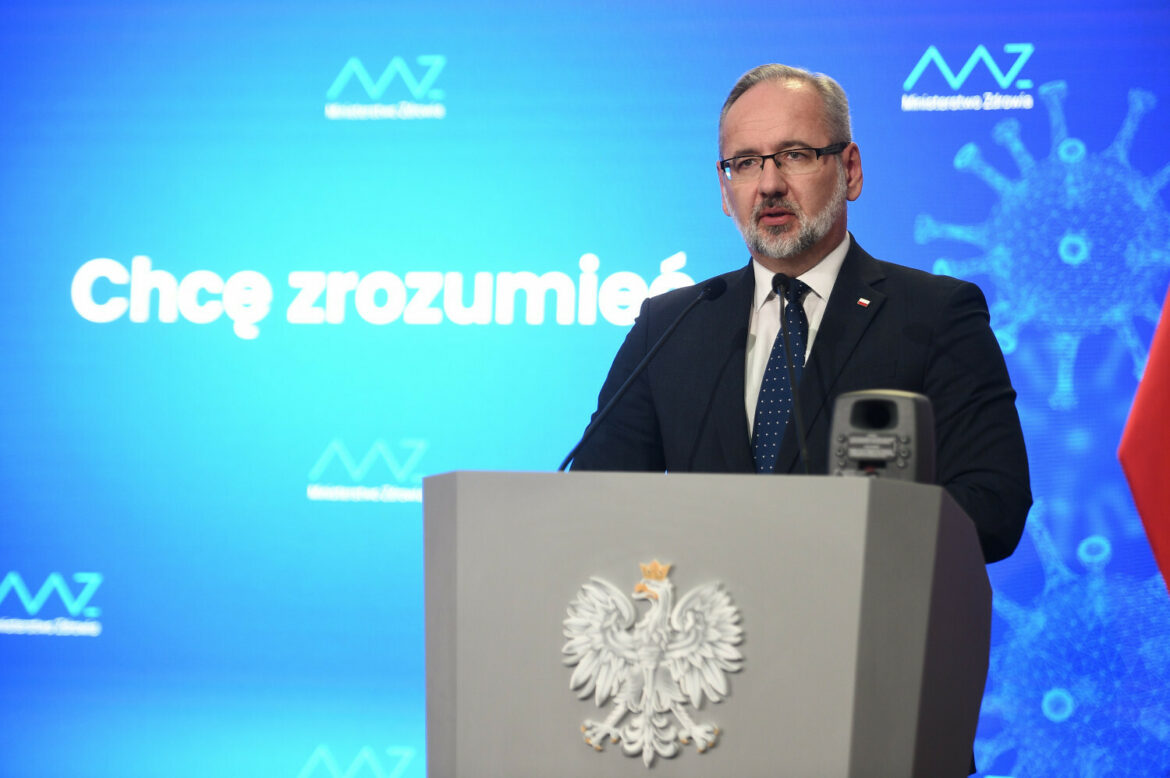 Health Minister Adam Niedzielski has announced that a new campaign ‘I want to understand’ to persuade people to be vaccinated against COVID-19 will be launched next week.

Minister Niedzielski said during a press conference on Wednesday that the Ministry wants to launch a new campaign to convince people to be vaccinated against COVID-19. He informed that the Ministry’s narrative will be to convince and respect that the decision to vaccinate is an autonomous decision.

The head of the Ministry of Health specified that the ‘I want to understand’ campaign will consist of presenting all the documents, evidence, factual arguments that have been collected during the vaccination. Its focal point will be the website www.gov.pl/chcezrozumiec. The Minister has assured that all the information will be available there to dispel any doubts about vaccination.

“This changes the nature of the campaign encouraging vaccination, so far we have been saying: let’s vaccinate, and now we are going to speak rather in such a convention: what do you need to know, what information do you need to gather in order to make your autonomous decision, which arouses emotions”, Minister Niedzielski announced.

He added that the campaign was preceded by a study involving focus groups with people who doubted vaccination. As part of it, the ministry wanted to understand these doubts.

During the conference, the health minister also discussed the current epidemic situation.