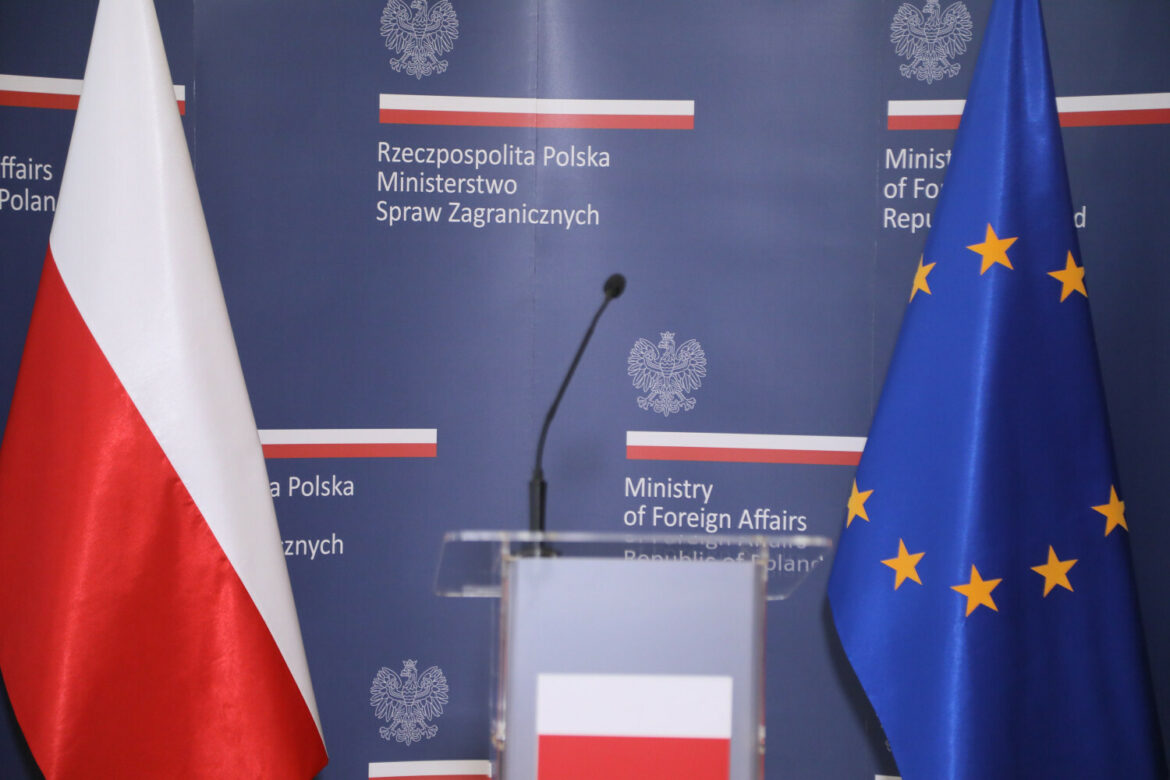 The Ministry of Foreign Affairs recalled that direct air links between Poland and Russia are suspended and travel to and from Poland is very limited. In addition, there is extremely limited access to money deposited in Poland on Russian territory (e.g. inability to use Polish payment cards).

The Ministry of Foreign Affairs draws particular attention to the actions of the local services, which are arbitrary, and travelling Poles may be threatened with detentions, searches of mobile phones and the potential impossibility of leaving Russia, especially in the case of holding dual citizenship.

“Due to the significantly reduced size of the Polish diplomatic and consular staff in Russia, the possibility of providing direct consular assistance to Polish citizens is very limited” informs the Ministry of Foreign Affairs and warns that in the event of a drastic deterioration of the security situation, border closures or other unforeseen situations, evacuation may prove significantly difficult or even impossible.

Therefore, the Polish diplomatic service recommends that Poles remaining on the territory of the Russian Federation leave its territory by “available commercial and private means”.

Yesterday, the Bulgarian Foreign Ministry made a similar appeal to its citizens. Travel to the Russian Federation should be avoided, and Bulgarian citizens who live there should consider leaving the country as soon as possible using available means of transport, the Bulgarian Foreign Ministry urged, adding that those who remain on Russian territory “should remain vigilant, avoid places where large groups of people gather and carefully consider the current circumstances and developments”.