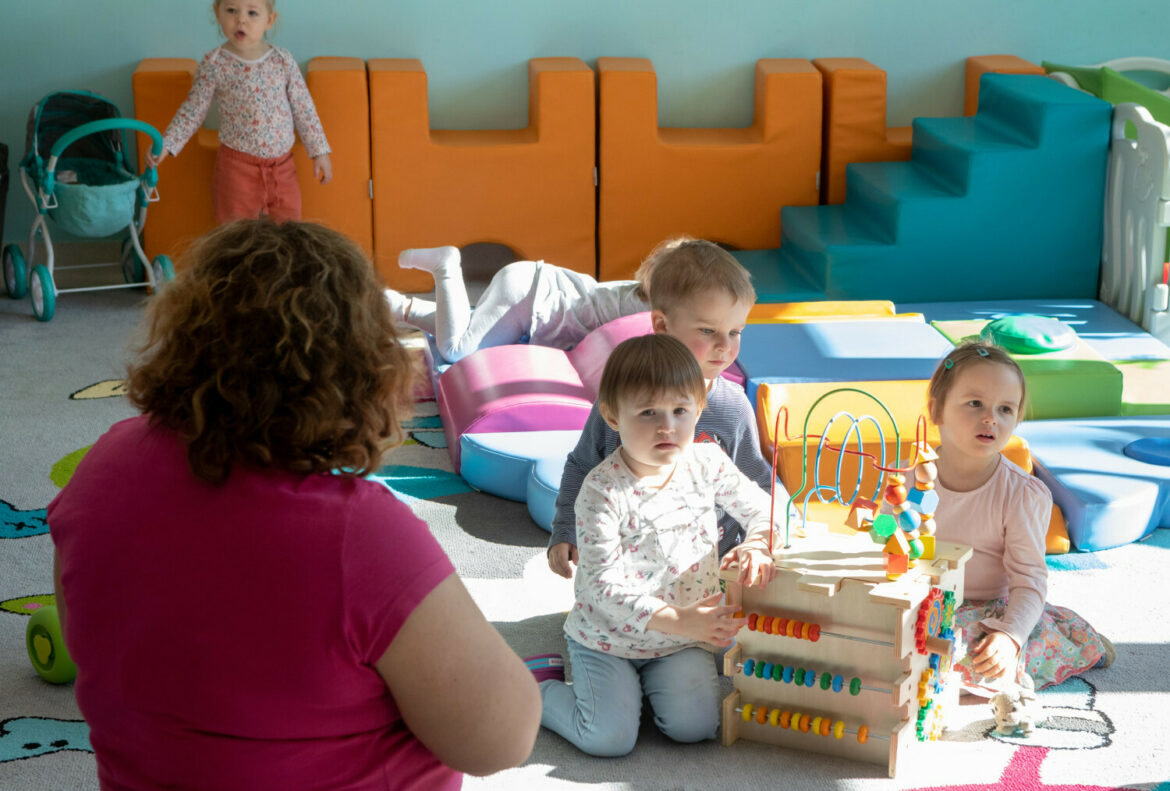 The Minister for Family and Social Policy, Marlena Maląg, has announced a new call for the Toddler Plus programme to support municipalities in setting up crèches. The Minister stressed that this would allow parents to better combine work and child-rearing and enable many of them to return to the labour market.

During a press conference announcing the new instalment of the Toddler Plus programme, Minister Maląg said that the government had earmarked PLN 5.5 billion for the creation of over 100,000 places in crèches. “The aim is to give every municipality the opportunity to create a crèche. We are giving parents a choice of what kind of care they want to use”, announced the head of the Ministry of Family and Social Policy (MRiPS).

Minister Maląg pointed out that the government will also contribute to the costs of maintaining a crèche after it has been built once the investment has been put into use. It is expected to be PLN 837 per place for three years.

“We are changing into the sixth gear in the Toddler Plus programme, as we communicated in December, so that pro-family programmes work even more dynamically”, stressed the head of the MRiPS.

Toddler Plus is one of the elements of the government’s pro-family policy. Applications for the programme can be submitted until 19 February. The results of the call will be announced by the Ministry of Family and Social Policy on 28 April.

Marlena Maląg stressed that pro-family policy ‘is at the heart’ of the Polish government’s policy, which has launched numerous programmes, among which she mentioned such as Family 500 Plus, Good Start, Mum 4 Plus, Family Care Capital and funding for nursery care. The Toddler Plus programme is also being developed.

“We have allocated more than PLN 227 billion to social programmes since 2016. Pro-family policy is systemic, comprehensive and long-term support. Young people need to know what support they can count on from the state. The family is the cornerstone of our actions”, the minister stated.