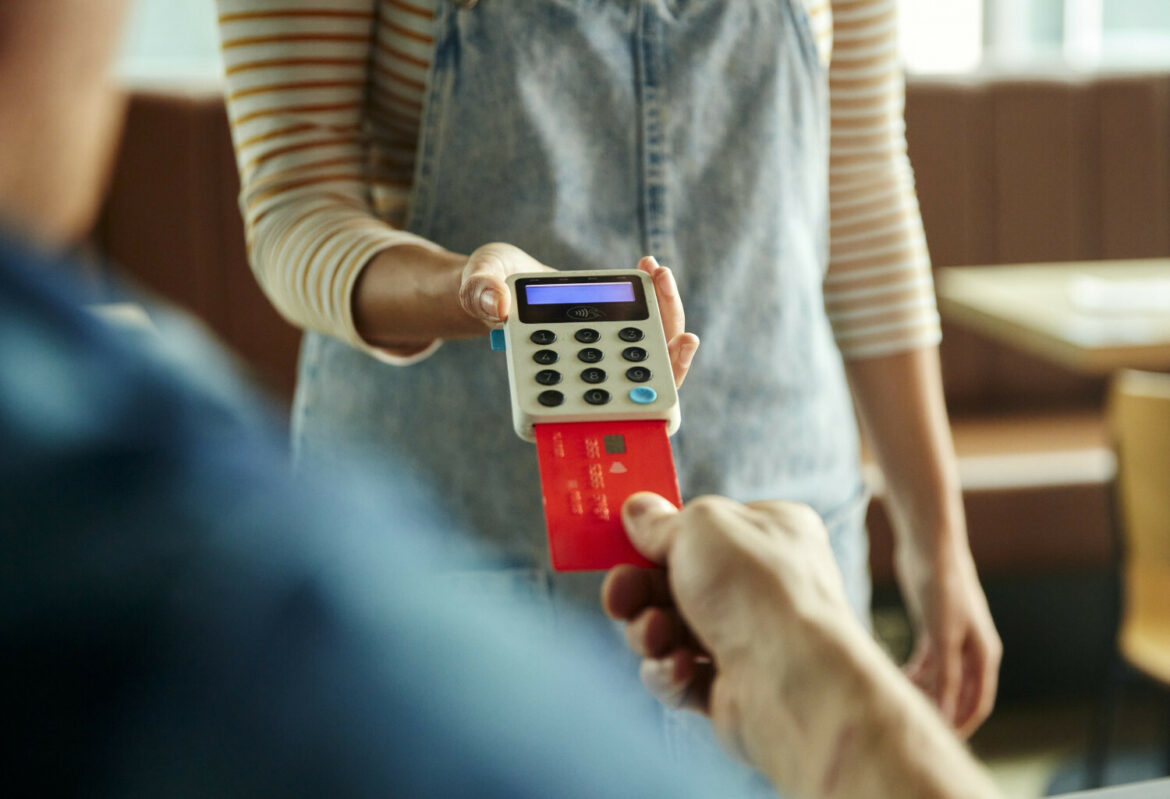 “Among people using mobile devices other than a smartphone that enable contactless payment (so-called wearables), 47% said they had used this form of payment more often in the past year than before. Similar answers were given by 46 % of users of mobile wallets that are installed on smartphones.

In Poland, mainly the ‘zetas’ and millenials use both solutions: as many as 77 % of representatives of generation Z and 67 % of millenials, compared to 60 % of Gen X respondents or 54 % of boomers.

The survey also shows that biometrics is considered a more convenient and secure method of user verification than traditional solutions. 58 % of Poles believe biometrics is more secure than two-step authentication (confirming access via SMS or email), as well as PINs and other verification methods, and 67% agree that using biometrics is easier than having to remember PINs and passwords.