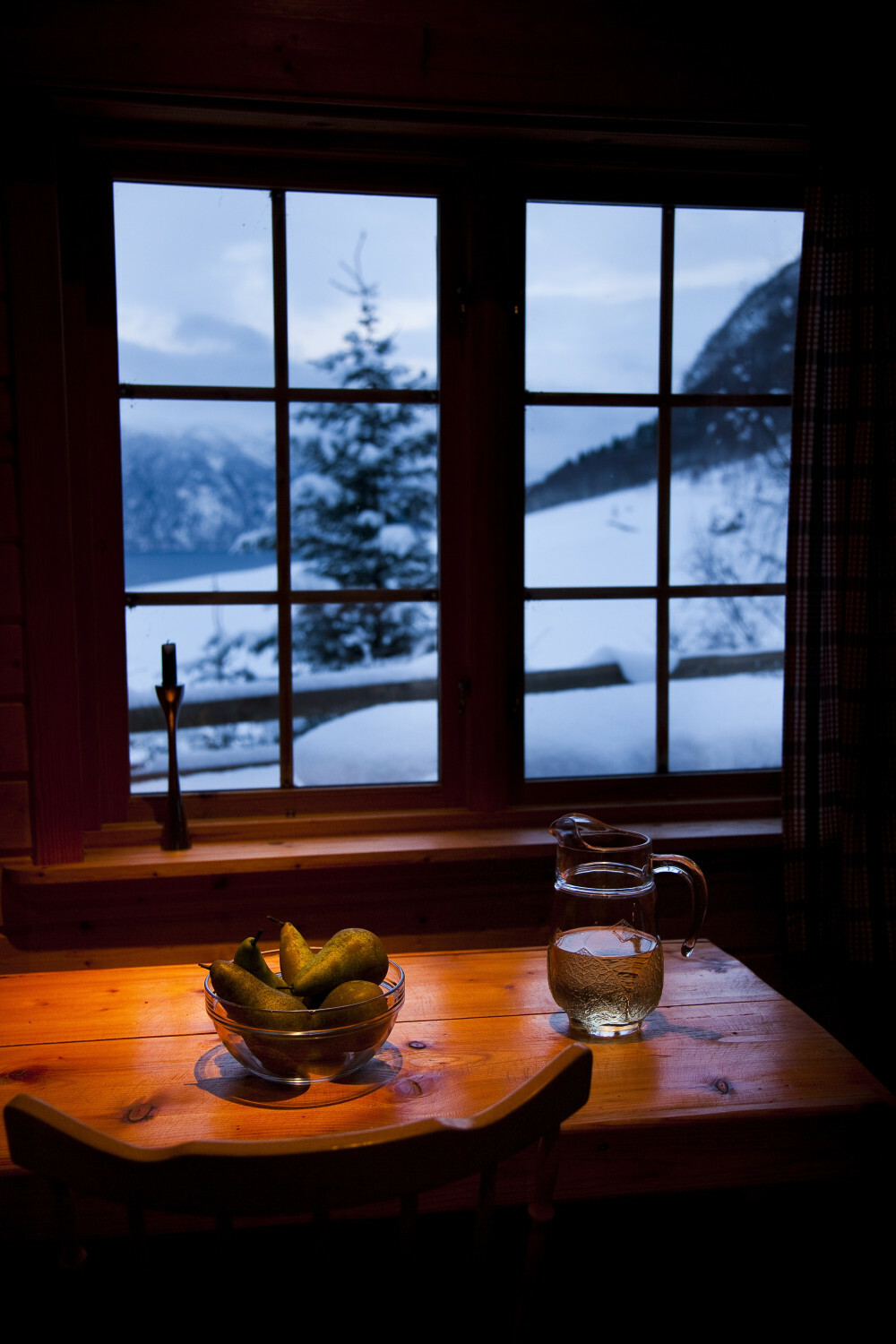 Physicists from the Polish Academy of Sciences (PAN) have found a way to reduce heat escape through glass. They have developed a way to produce a heat-insulating coating for glass that stops infrared radiation. This can reduce heat loss in winter and maintain a lower temperature in the home in summer.

The weakest link in the thermal insulation of buildings is often the windows, through which up to 10-50 % of heating energy escapes. A way to prevent heat loss is to apply a permanent filter to the glass, which will not let infrared radiation through.

Prof. Bartłomiej Witkowski’s team from the Institute of Physics of the Polish Academy of Sciences has developed a recipe for a filter consisting of nanolayers of doped zinc oxide. Such infrared filters could be applied by window manufacturers directly to the surface of the glass. It would also be possible to produce a transparent film that would be applied to the glass in the finished windows.

“Up to four times less heat would escape through a pane of glass with our coating than through the same pane without the coating”, estimates the scientist. The effectiveness of the solution is confirmed by a simple experiment: A halogen bulb heats a piece of black material, but on the way between the lamp and the material is a pane: once with the coating, once without.

“When the uncoated glass was used, after just a few seconds the material heated up to over 43 degrees C, and when the glass with our coating stood in the way, after a minute the temperature did not exceed 30 degrees C”, reports Professor Witkowski.

The method of the Polish researchers uses the technology of applying nanolayers of zinc oxide to a selected surface by atomic layer deposition. To implement this solution on the market – a reactor is needed, in which appropriate nano-layers will be deposited on glass panes. Such reactors are already in mass production – they are used in the development of coatings for photovoltaic panels.