Strona główna » Haar designed graphics and created music. He also fought in the Polish Army against the Germans
History

Haar designed graphics and created music. He also fought in the Polish Army against the Germans 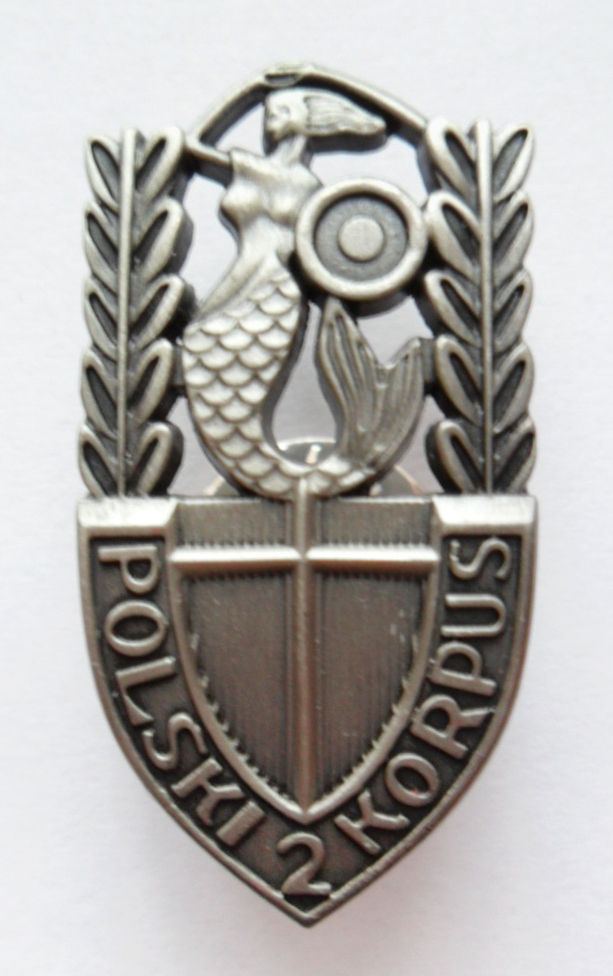 Leopold Haar was a man of many talents: a graphic designer and decorator, he created music and lyrics. He was born into a Jewish family. When the Second World War broke out, he quit music and fought for Poland. As it turned out, the army needed his artistic work.

Leopold Haar was born in 1910 in Tarnow to a Jewish family. This Polish city had been under Austrian occupation since 1772 and Poles took it over only after gaining independence in 1918. Haar, or rather Chaskiel Springer, graduated from the Academy of Fine Arts with a degree in graphic design and decoration. Together with his brother, he founded the Academic Orchestra “Frenzy” while studying at the university. He later initiated the “Silver Jazz” band.

When the Second World War broke out in 1939, he joined the Polish Army and fought in the Polish defensive war against Germany. When the Polish army suffered defeat, Haar moved to Lwów (today’s Lviv- before the Second World War this city was in Poland). When the Germans entered it, he broke through to the Soviet Union. There, he joined the 2nd Polish Army Corps under the command of General Władysław Anders. This army was formed after the collapse of the alliance between Hitler and Stalin. This was possible because the dictator of the Soviet Union, after Germany attacked his country, joined the anti-Hitler coalition, which included the United States, the United Kingdom and also Poland.

Together with the Anders Army, fighting against the Germans, Haar followed a combat march that began in the Middle East and ended in Italy. In the army, he was also involved in artistic ventures, including painting and lettering. Together with his brother Zygmunt, he designed the commemorative badge of the 2nd Polish Corps.

After the end of the war, he left for Brazil. There he worked as an illustrator for a magazine. He also ran a photographic studio with his brother and took a job at an advertising agency. He was also a lecturer at the Institute of Contemporary Art in Sao Paulo. In addition, he co-founded the School of Advertising and directed the World Coffee Exhibition, which was held for the first time in Curitiba (Brazil).