Strona główna » Government to allocate PLN 17.4 billion to support entrepreneurs as a result of the energy market situation
Economy

Government to allocate PLN 17.4 billion to support entrepreneurs as a result of the energy market situation 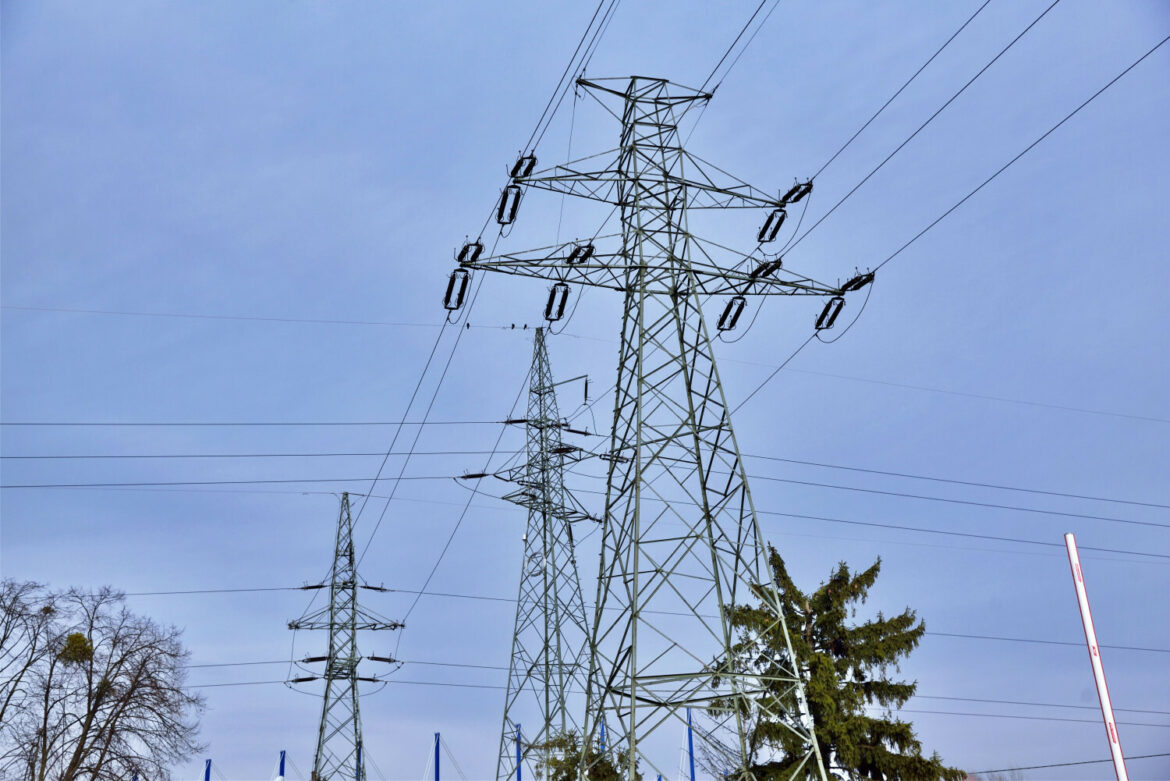 The Council of Ministers has adopted a draft law prepared by the Ministry of Development and Technology (MRiT) on the principles of implementing programmes to support entrepreneurs as a result of the energy market situation in 2022-2024.

“The sudden increase in gas and electricity prices caused by the Russian aggression against Ukraine is significantly affecting the profitability of industrial companies. That is why, later this year, we are planning to subsidise part of the energy and gas purchase costs incurred by the most energy-intensive companies”, said Minister of Development and Technology Waldemar Buda.

“Let us remember that they are often a significant employer in a given region. These companies need financial support, which will allow them not only to remain profitable, but also to maintain jobs and production capacity”, the Minister declared.

The most important solutions contained in the draft include defining the rules for providing public aid to entrepreneurs in connection with the increase in electricity and natural gas prices in 2022-2024.

The draft law assumes that the support will be intended for entrepreneurs whose business activity is at risk due to the dynamic increase in the costs of conducting this activity.

Support will be able to be provided to cover the increased costs of doing business associated with the increase in electricity and natural gas prices.

Between 2022 and 2024, the government wants to allocate PLN 17.4 billion for the implementation of the programmes, with more than PLN 5 billion still to come this year. In 2023, more than PLN 8.2 billion has been earmarked for support, and in 2024 more than PLN 4.1 billion will be allocated for this target.