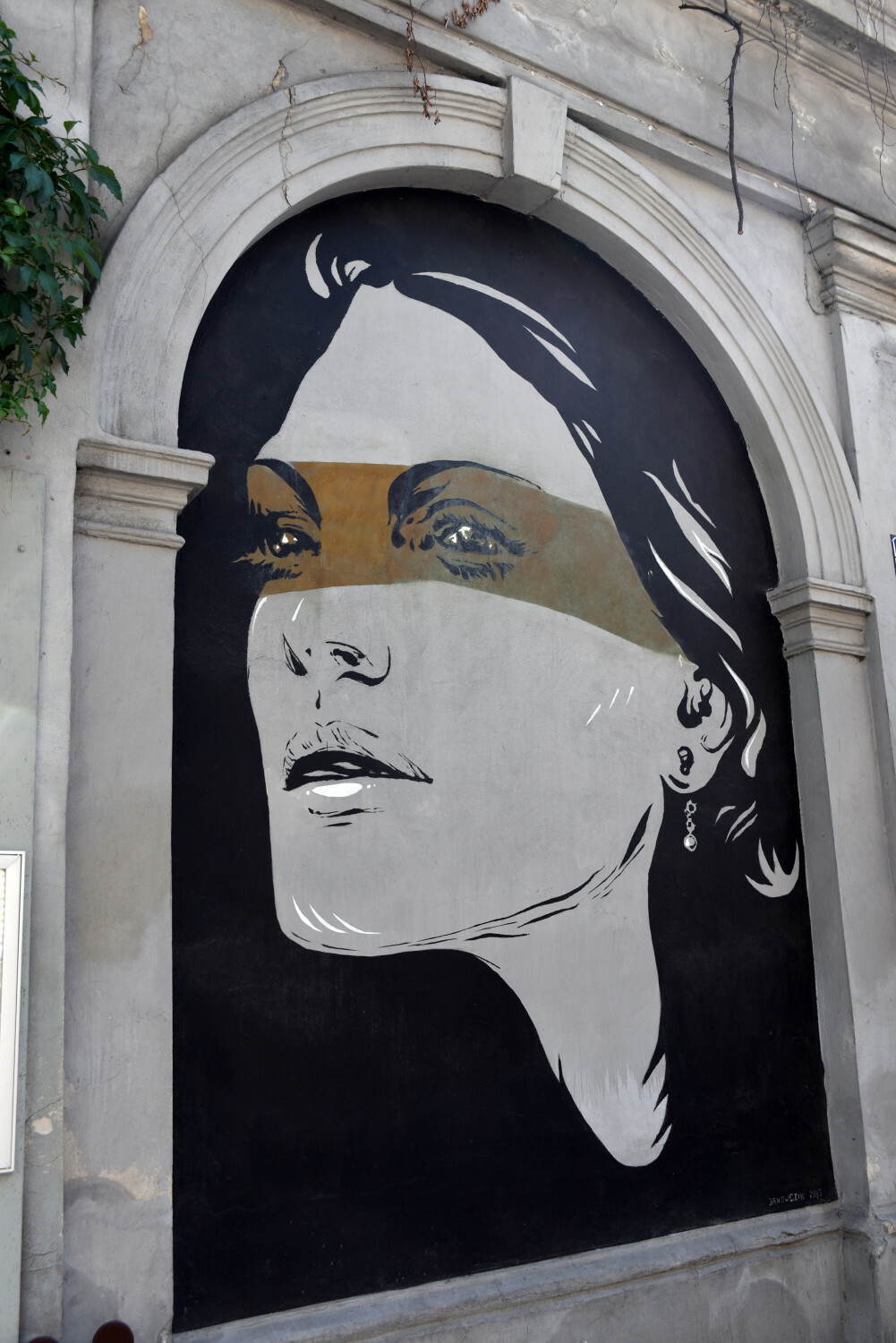 The Galicia Jewish Museum in Krakow is preparing an exhibition devoted to Helena Rubinstein – a prominent entrepreneur from Krakow, one of the most intriguing figures of the 20th century, who built a worldwide cosmetics empire during her career spanning several decades.

Prepared in cooperation with the Jewish Museum in Vienna, the exhibition will show the biography of Helena Rubinstein starting from her childhood in Krakow, through the successive stages of her life in Vienna, Melbourne, London, Paris and New York. In contrast to the Vienna exhibition, this one prepared by the Galicia Jewish Museum will place particular emphasis on the Krakow period of Helena Rubinstein’s life, as well as on her later links with Poland.

Both the place where the exhibition is presented, and the time of its organisation are not coincidental. Helena Rubinstein was born in 1872 in Podgórze and grew up in Kraków’s Kazimierz district. Her family home is located less than 300 metres from the seat of the Galicia Jewish Museum, and 2022 marks the 150th anniversary of the birth of this outstanding Cracovian, whom Jean Cocteau used to call the “empress of beauty”.

The exhibition will present the multidimensional personality of Helena Rubinstein in a cultural, economic and political contexts. It will trace Rubinstein’s journey as an expatriate who conquered continents and became one of the most successful female entrepreneurs of the 20th century. At its peak, the Helena Rubinstein Company had 100 branches in 14 countries and employed some 30,000 people.

The presentation of the exhibition will contribute to enriching the cultural offer of the city and the region with an interesting exhibition showing the life of a pop culture icon whose biography is better known in Paris and New York than in Poland. Opened from 25 October, the exhibition will be accompanied by an educational programme, as well as cultural and artistic events.