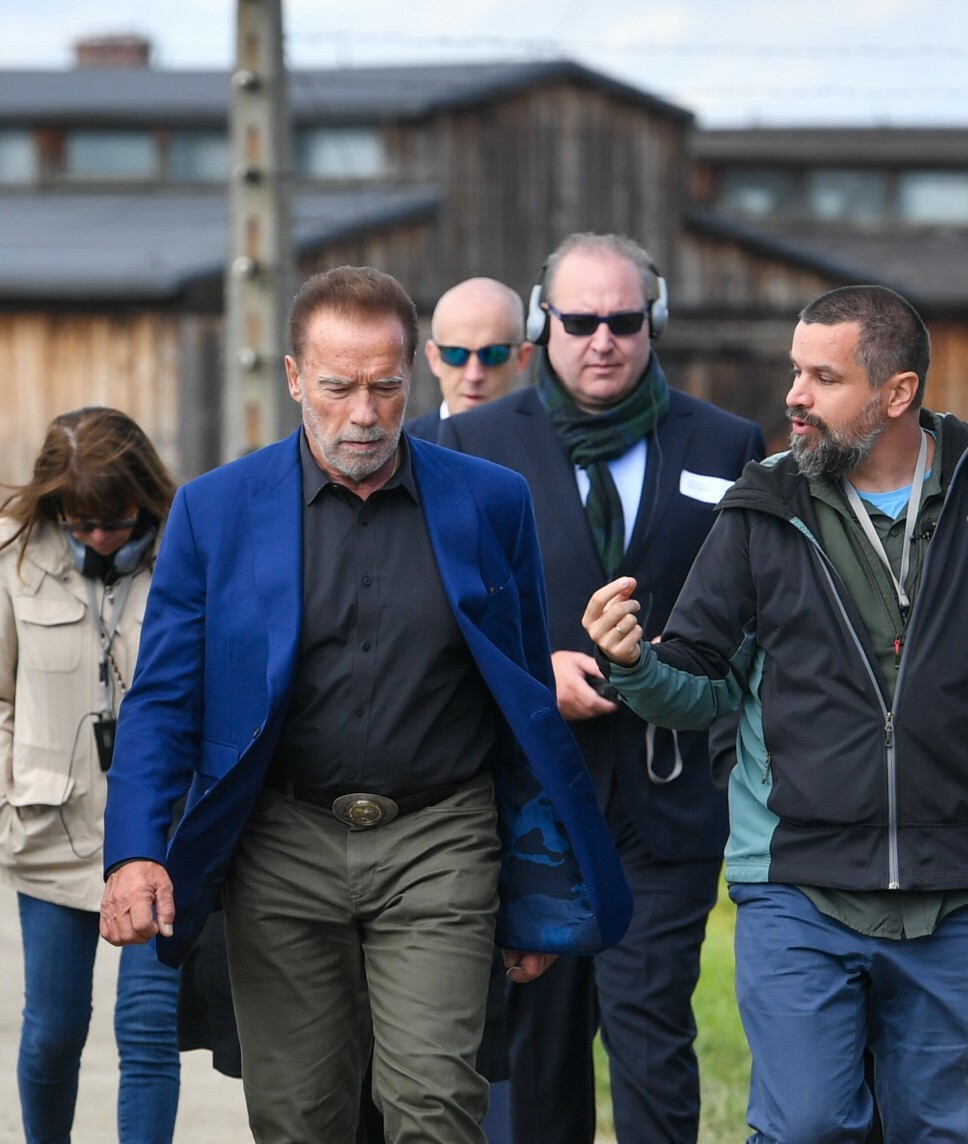 Arnold Schwarzenegger, actor, and former governor of California visited the former German camp of Auschwitz on Wednesday. The actor lit candles in front of the Execution Wall, where the Germans shot thousands of people, as well as at the memorial to the camp’s victims at the former Auschwitz II-Birkenau concentration camp,

During a meeting with journalists, the star known for his roles in the “Conan” and “Terminator” series of films stressed the importance of remembering people murdered in Auschwitz. He thanked for the presence of Lidia Maksymowicz, a former prisoner of the camp, who went through terrible suffering as a three-year-old child because of Dr Mengele’s experiments.

“This is a story that we must tell again and again. We must say together: never again. We must remember all the people, the one million hundred thousand victims of Auschwitz. We have a mission before us to remember, so that such things do not happen in the future”, the actor told reporters.

Schwarzenegger was accompanied on his visit to Auschwitz by Simon Bergson, son of camp survivors and chairman of the Auschwitz Jewish Center Foundation, which in June honoured the actor with a special award for his commitment to preventing hatred. During a meeting with journalists, the actor stressed that he could not accept the award in person in June because he was in the middle of working on a new series in Canada. Schwarzenegger ended his meeting with the media with his famous line from The Terminator – “I’ll be back!”. The same phrase he used in the museum’s book of memorabilia.