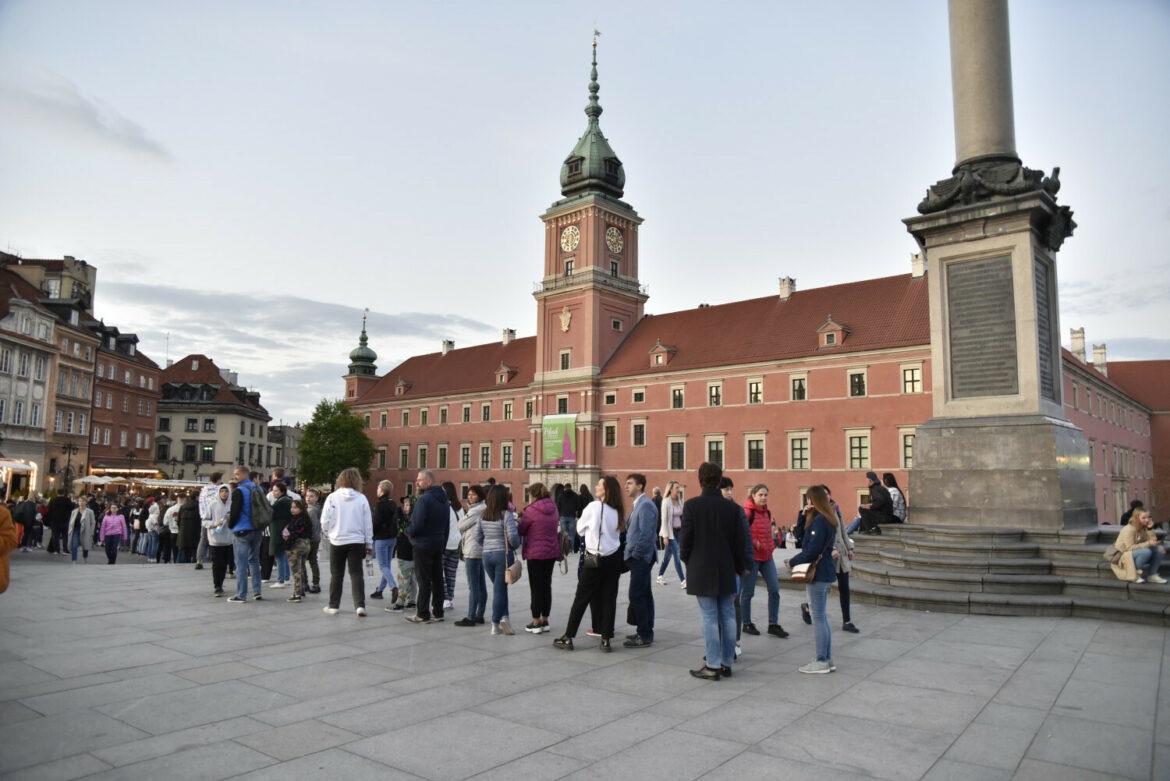 The Royal Castle in Warsaw has presented its plans for 2023. The institution has announced a great exhibition dedicated to Nicolaus Copernicus, an exhibition to commemorate the anniversary of the January Uprising and, in the middle of the year, a presentation of works of the Italian quattrocento.

The director of the Royal Castle, Wojciech Fałkowski, emphasises that the planned exhibitions will be the result of cooperation with leading European museums and galleries. The exhibition ‘Love and Duty. The January Uprising of 1863’ will be organised through cooperation with the Lithuanian National Museum in Vilnius and the Lviv Art Gallery.

The exhibition will open at the end of January. It will allow to understand both the historical significance of the Uprising and its personal and human dimension. Paintings, prints and drawings by artists such as Artur Grottger, Maksymilian Gierymski and Jacek Malczewski, as well as artefacts of the uprising’s participants: photographs, civilian clothes and uniforms, patriotic jewellery, diaries and letters, will be at display.

The exhibition ‘Copernicus and His World’ will feature exhibits from the Galileo Museum in Florence, the Mathematical and Physical Salon in Dresden, the University Library in Uppsala, the French National Library, the Germanic National Museum in Nuremberg, and the Jagiellonian University Museum Collegium Maius.

The Royal Castle will show, for the first time in Poland, old prints with the astronomer’s notes, looted during the Swedish wars, as well as the notebook in which he made preliminary plans and studies for his work ‘On the Revolutions of the Celestial Spheres’.

At the exhibition ‘Awakened. The Ruins of Antiquity and the Birth of the Italian Renaissance’, visitors will see more than 140 works of art from more than 50 institutions and private collections from Europe and the United States. There will be presented works by great masters such as Antico, Filarete, Bramante, Perugino, Mantegna, Bellini and Botticelli.